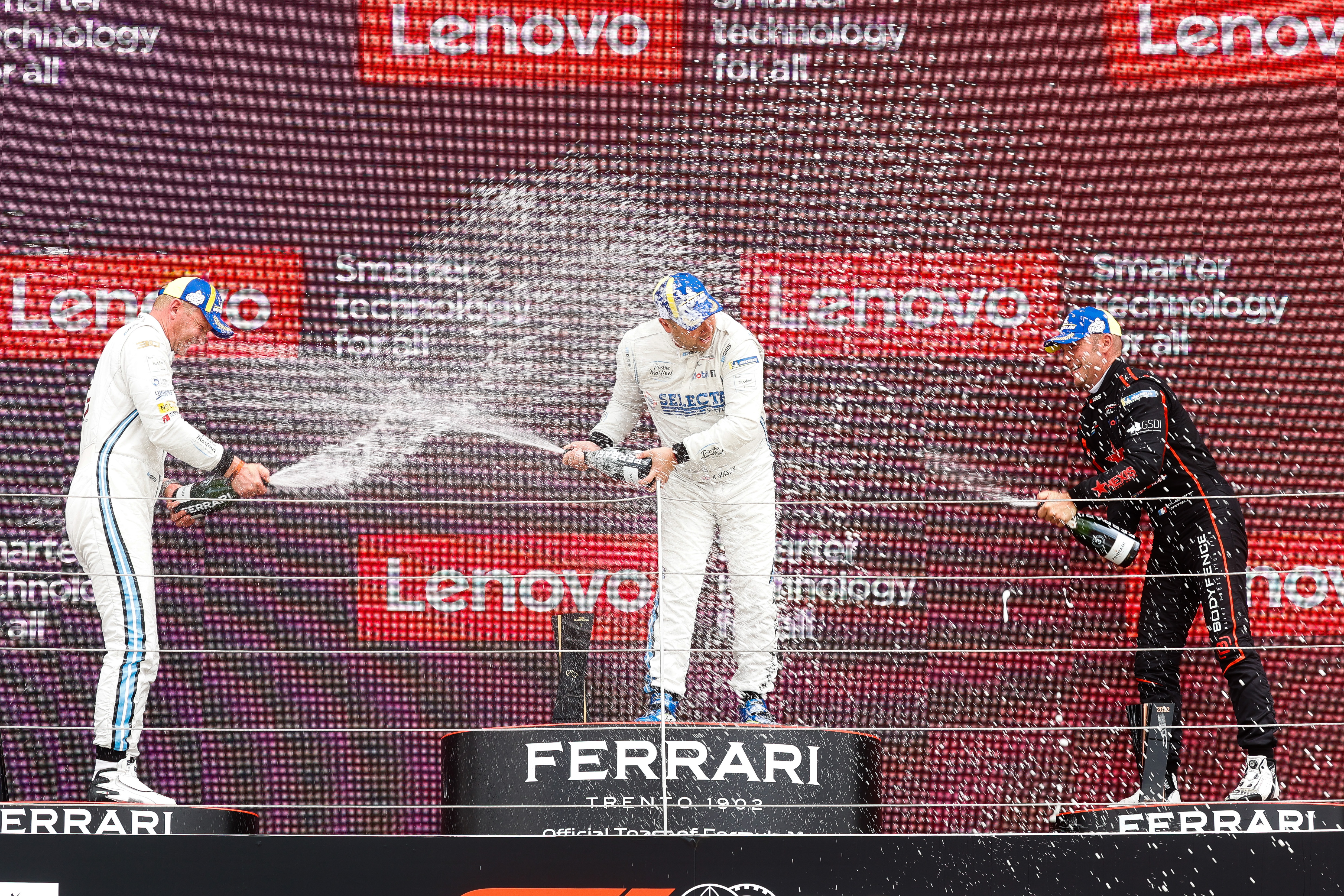 Three races and three podiums for Clément Mateu in the Porsche Mobil 1 Supercup in 2022! And what better place to take another podium than at Silverstone, the birthplace of F1, where it all began!

The Silverstone meeting provided some challenges for the drivers, especially with the fickle weather, an extra factor that could upset the hierarchy. The weather was favourable for Sunday's race, and Clément Mateu was able to control his pace and finish on the podium once again.

After the first free practice session, which was run on a dry track, the drivers had to face a new challenge on qualifying day. The rain came as a new opponent on the track, which spiced up the suspense a little bit. Clément Mateu did very well in these conditions, which were changing with the drying asphalt, and gave the best result to the last driver on track to achieve the fastest time. This is what happened, the driver from Montpellier was in second place until the last few minutes before his rivals improved their time, pushing Clément back to 4th place in the Pro-Am category.

The start of the race will take place under a heavy and low sky, an uncertain weather but which will not give rise to showers. The show will only come from the drivers on track who will be able to fully express their talent. Clément Mateu will not be worried by the few incidents on the track, nor will he be distracted by the intervention of the safety car.

The HEXIS manager was able to keep pace with the leaders of the Pro-Am category and ride with his rivals to overtake and virtually return to the podium. Some drivers took many risks, went off the track and made a lot of mistakes, which was not the case for Clément Mateu. By finishing a clean race and reaching the podium once again with third place, it is another successful weekend for the Montpellier rider.

"We didn't have very easy track conditions, right from free practice. It was the same for everyone, but it wasn't easy to adapt in these conditions! Then for qualifying, we had to alternate between wet and dry conditions, having to adapt with the tyres, in the end it was a bit of a lottery. We were in a good rhythm until the last moments of the session, I was second, before two other drivers improved, so that I was finally ranked 4th!

In the race, we had a solid and satisfying rhythm, we didn't make any mistakes, we were even able to attack and defend ourselves against our opponents. We still lacked a bit of performance to go for the victory, we obtained a podium, I am second in the Pro-Am championship. But to claim victory, I will have to qualify better, whatever happens! I am nevertheless satisfied but we will have to do better! 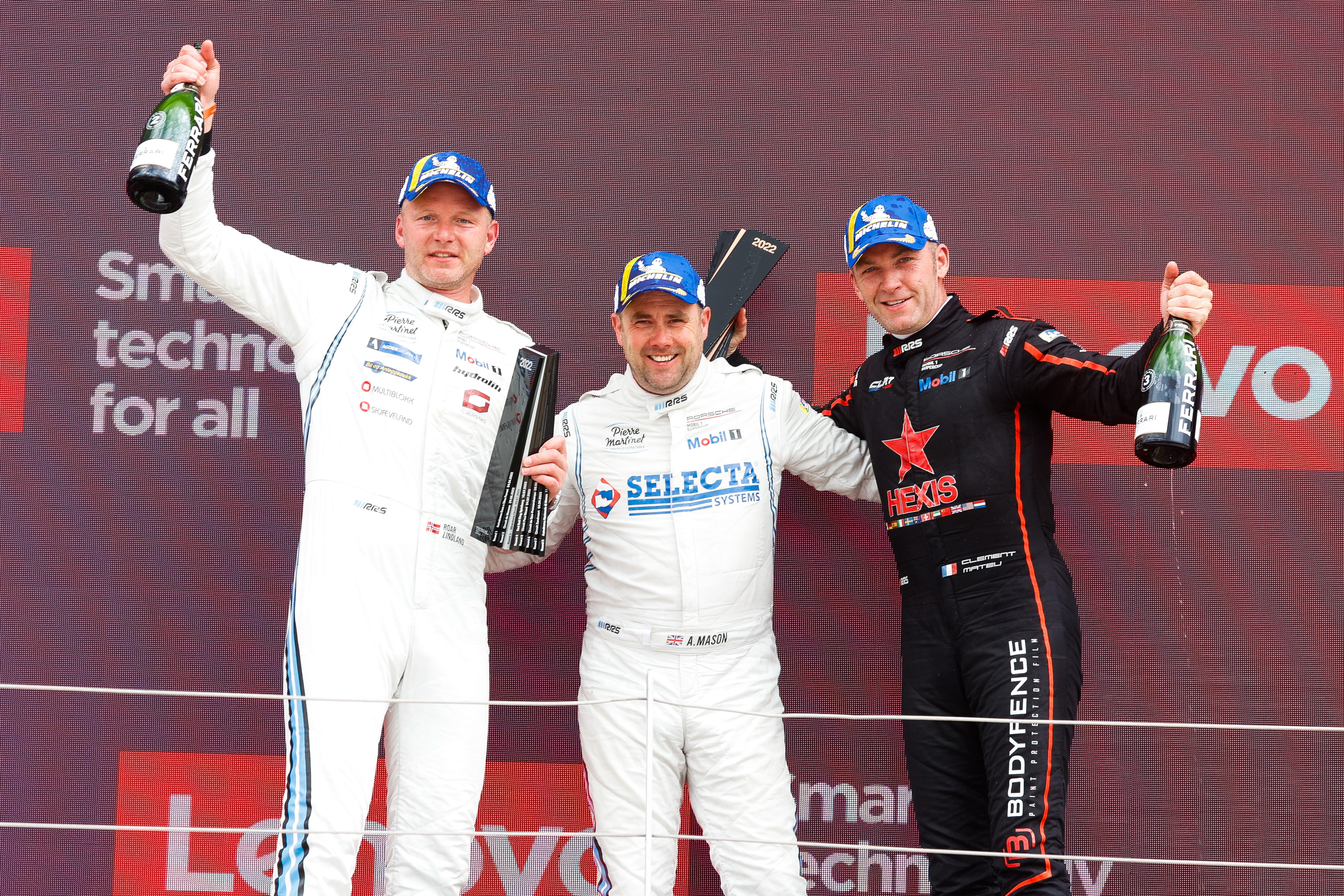 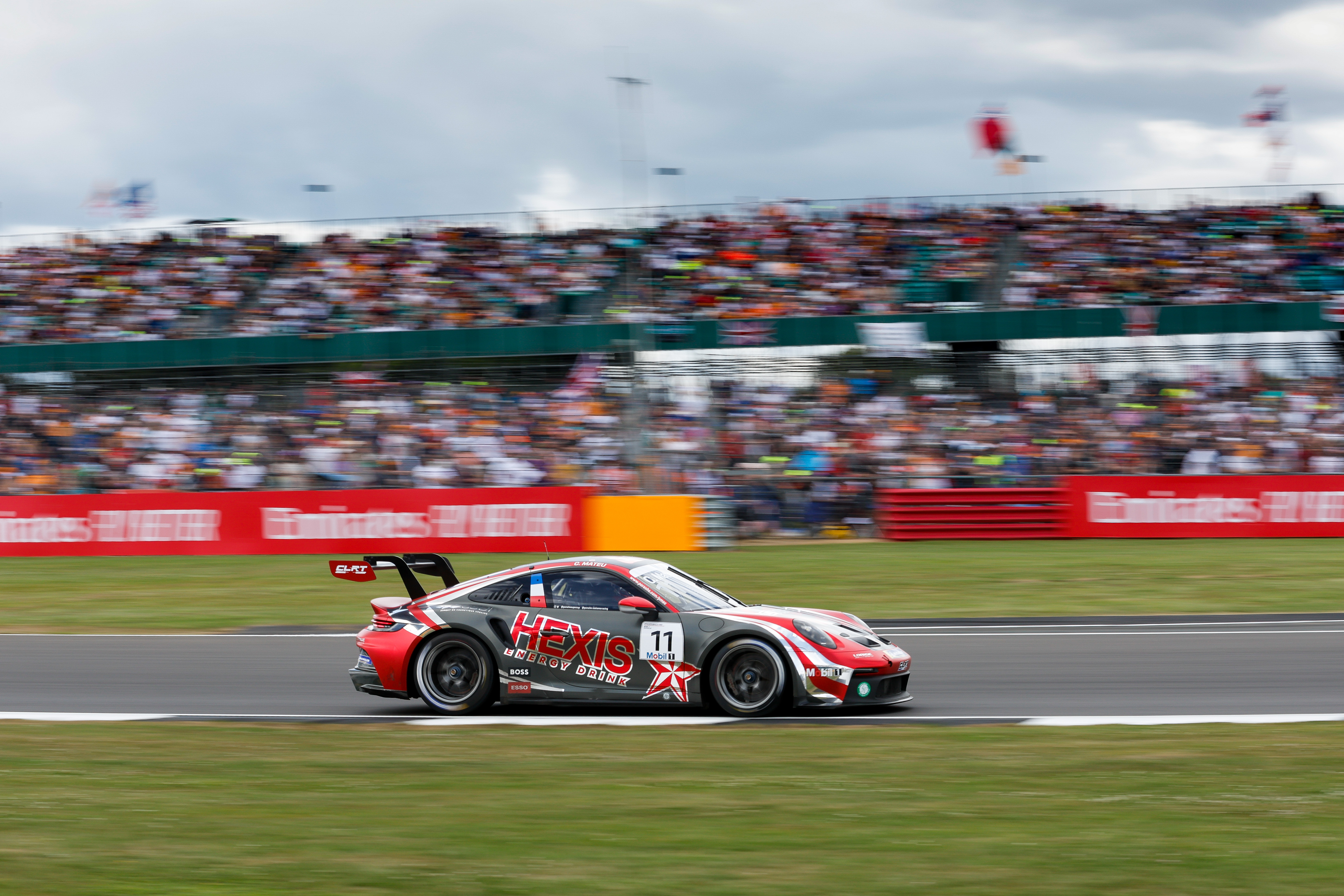 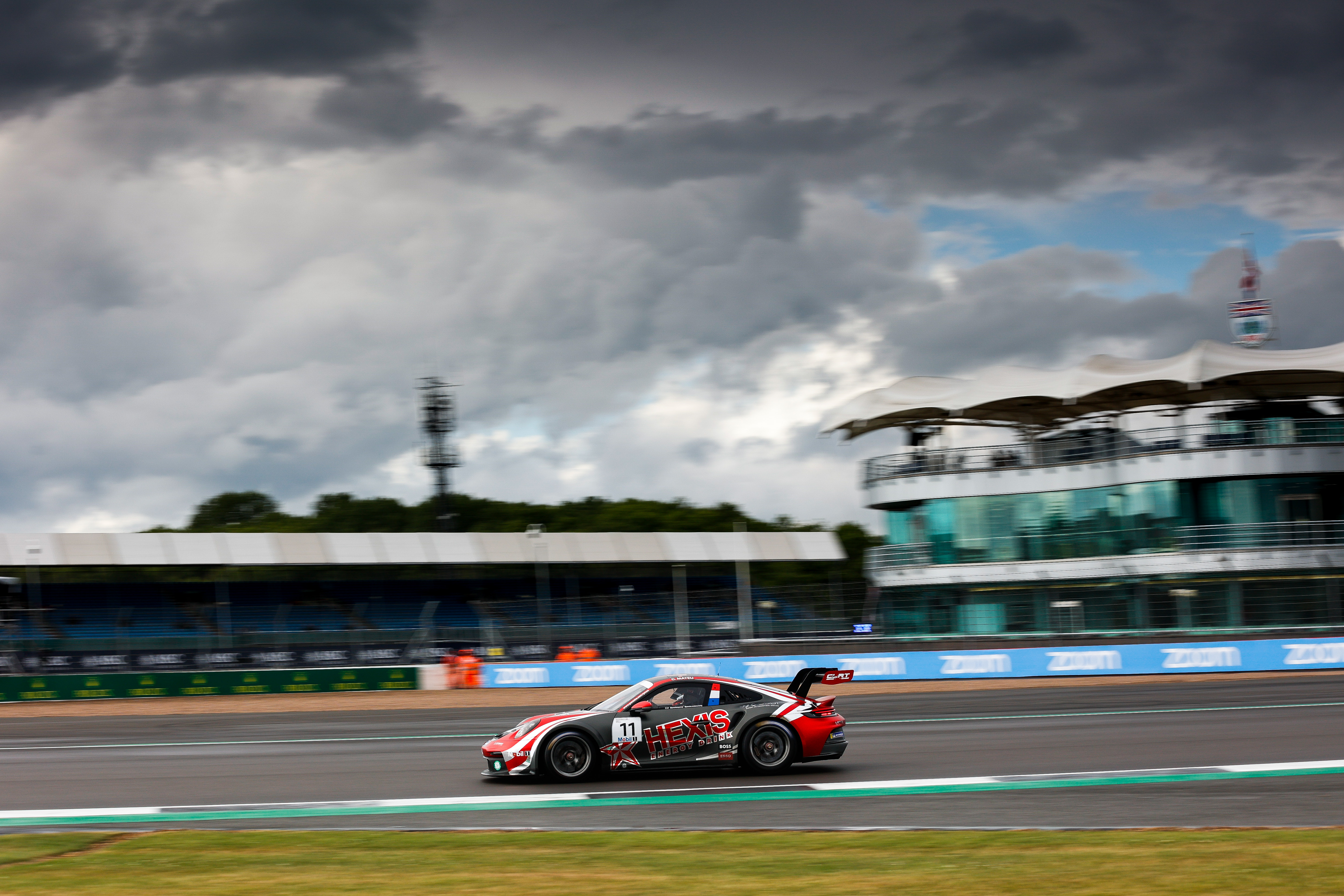 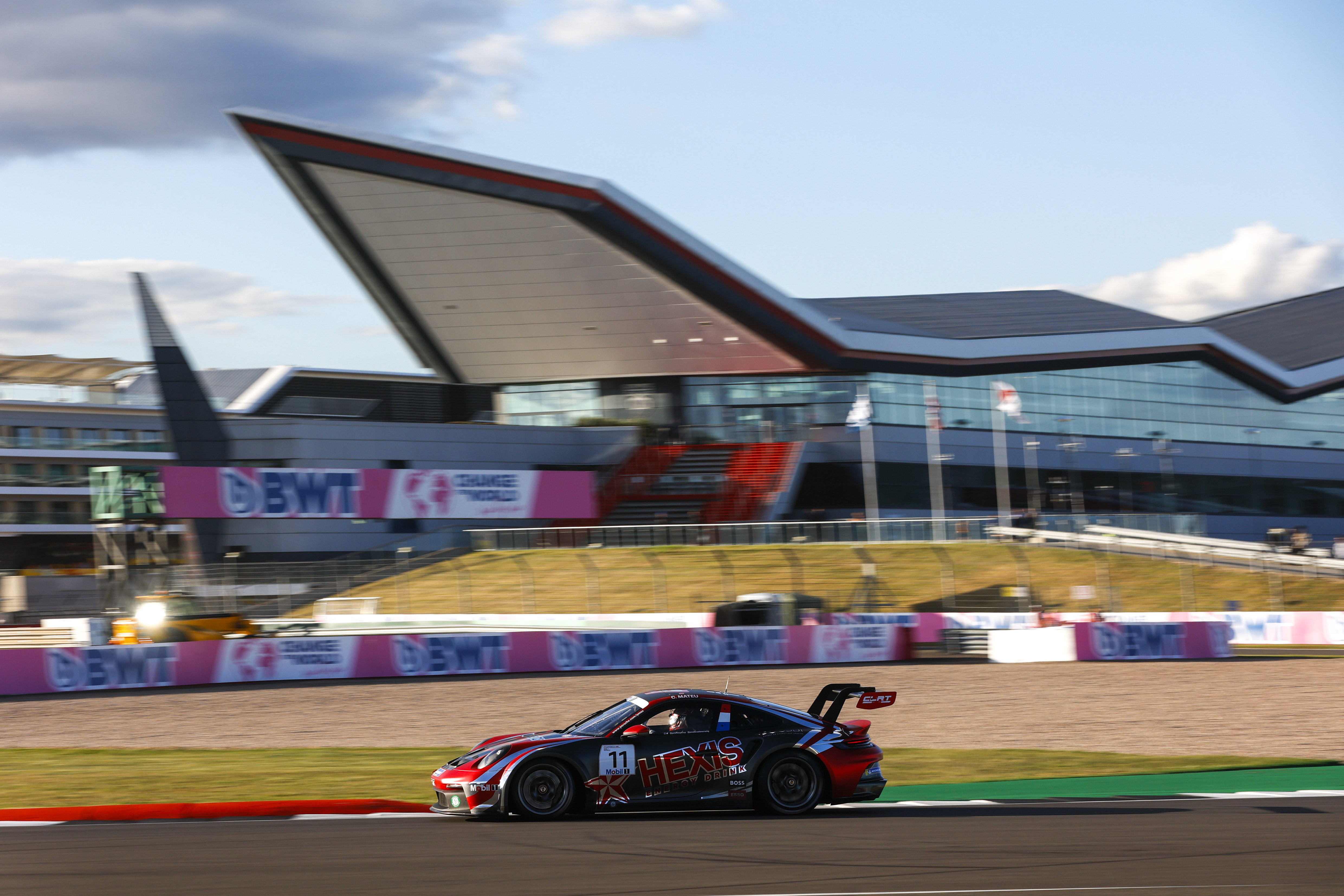