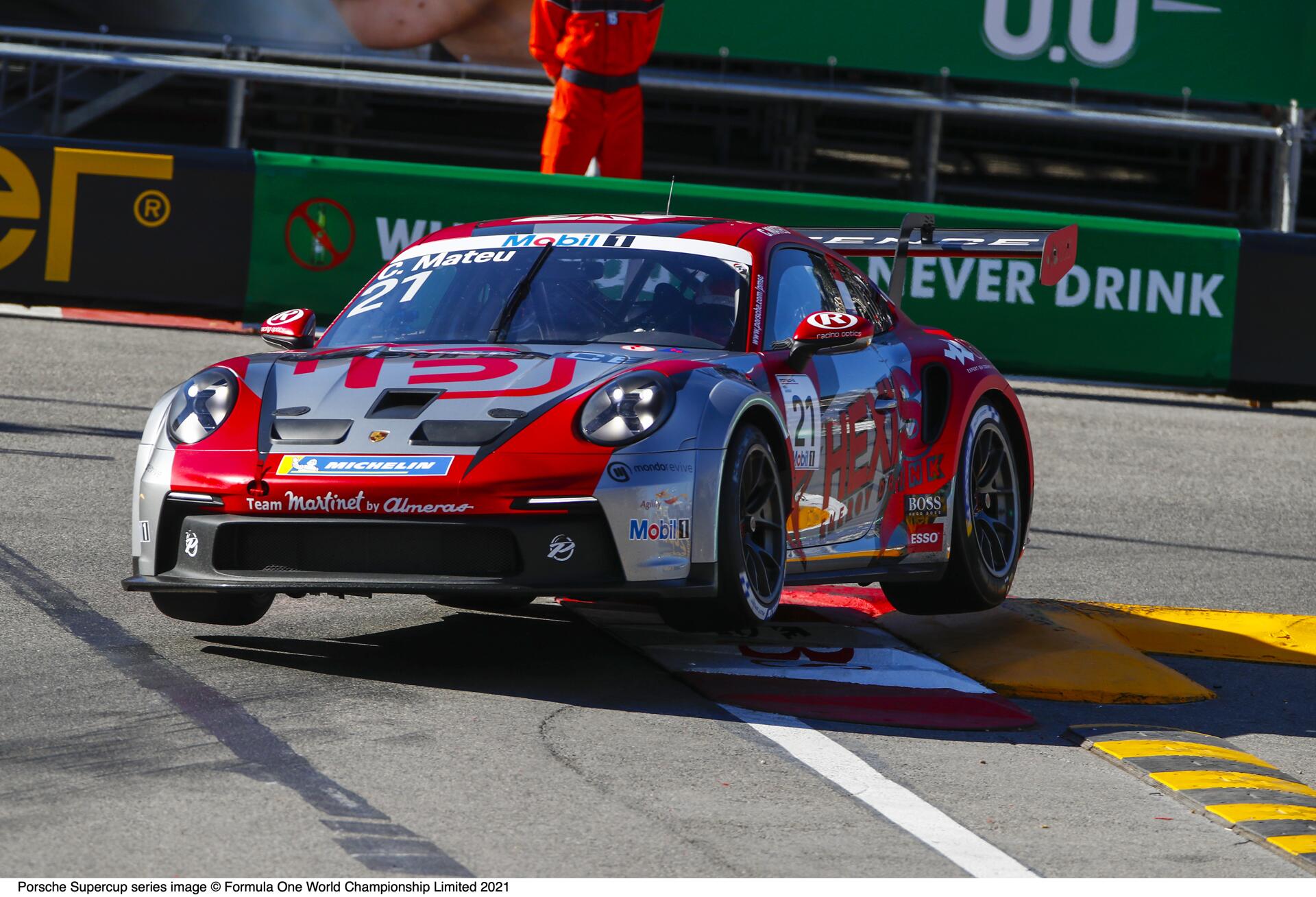 CLEMENT MATEU, PRINCE OF THE PRO-AM IN MONACO

The 2021 season of the Porsche Mobil 1 Supercup could not have started better for Clément Mateu who won last weekend in Monaco.

After familiarising himself with the new Porsche 911 GT3 Cup during two rounds in the Porsche Carrera Cup France, Clément Mateu began his Supercup season on the streets of the Principality, which have been trodden by some of the greatest champions.

The first laps of the track in this high place of motorsport on Thursday evening during free practice were encouraging. The HEXIS driver was confident on the Monegasque tracks and improved his pace to finish 3rd in the Pro-Am qualifying session and 21st overall on Friday morning.

With 28 cars and an incredibly high level of competition, the tension is at its height on the starting grid on Sunday. The start was tough in the pack, but Clément Mateu managed to get through the Sainte Dévote bend without any trouble. A few meters further on, a crash occurred on the climb to Beau Rivage and caused chaos in the peloton. The driver from Montpellier manages the situation perfectly and stays in the race despite some damage at the back.

The race was restarted after several minutes under red flag conditions. Then 2nd in Pro/Am at the restart, Clément Mateu sees the leader of his category, Michael Crees, neutralized at the first bend and takes the leadership of the category.

While he was alone in the lead of the Pro-Am class, the race was far from being a smooth one at the wheel of a somewhat damaged car, especially when he was hit mid-race. In spite of this, he led the Porsche N. 21 entered by the Martinet by Alméras team to victory under the chequered flag.

This victory in this mythical place of motor sport has a special flavour for Clément Mateu who takes the lead in the Pro-Am championship of the Porsche Mobil 1 Supercup! He will try to keep his leadership status during the second round scheduled from 25 to 27 June in Austria.

« The race was far from easy and the chequered flag was a real relief for me. This is my very first Pro-Am victory in the highly competitive Porsche Mobil 1 Supercup, and this in Monaco! What an indescribable joy to have the Marseillaise ring out in this mythical place, on my mother's birthday... This day will remain engraved in my memory forever. There was the victory in the Total 24 Hours of Spa, in GT3, and now this success in Monaco, in Supercup, it's fabulous! I would like to thank the whole Martinet by Alméras team for the magnificent work done this winter and this weekend. I'm leading the Pro-Am championship and I'm going to fight to keep that lead in Austria. » 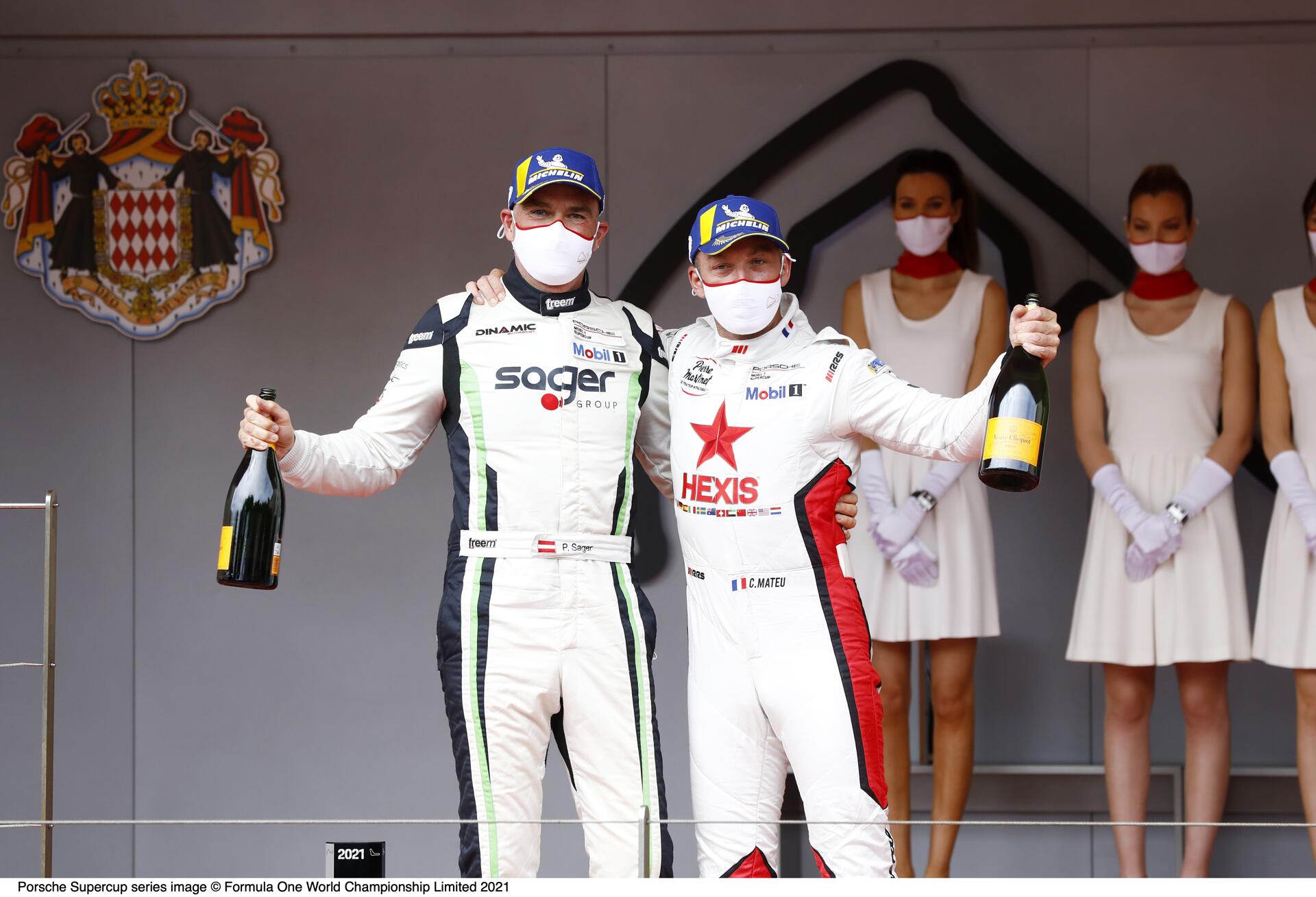 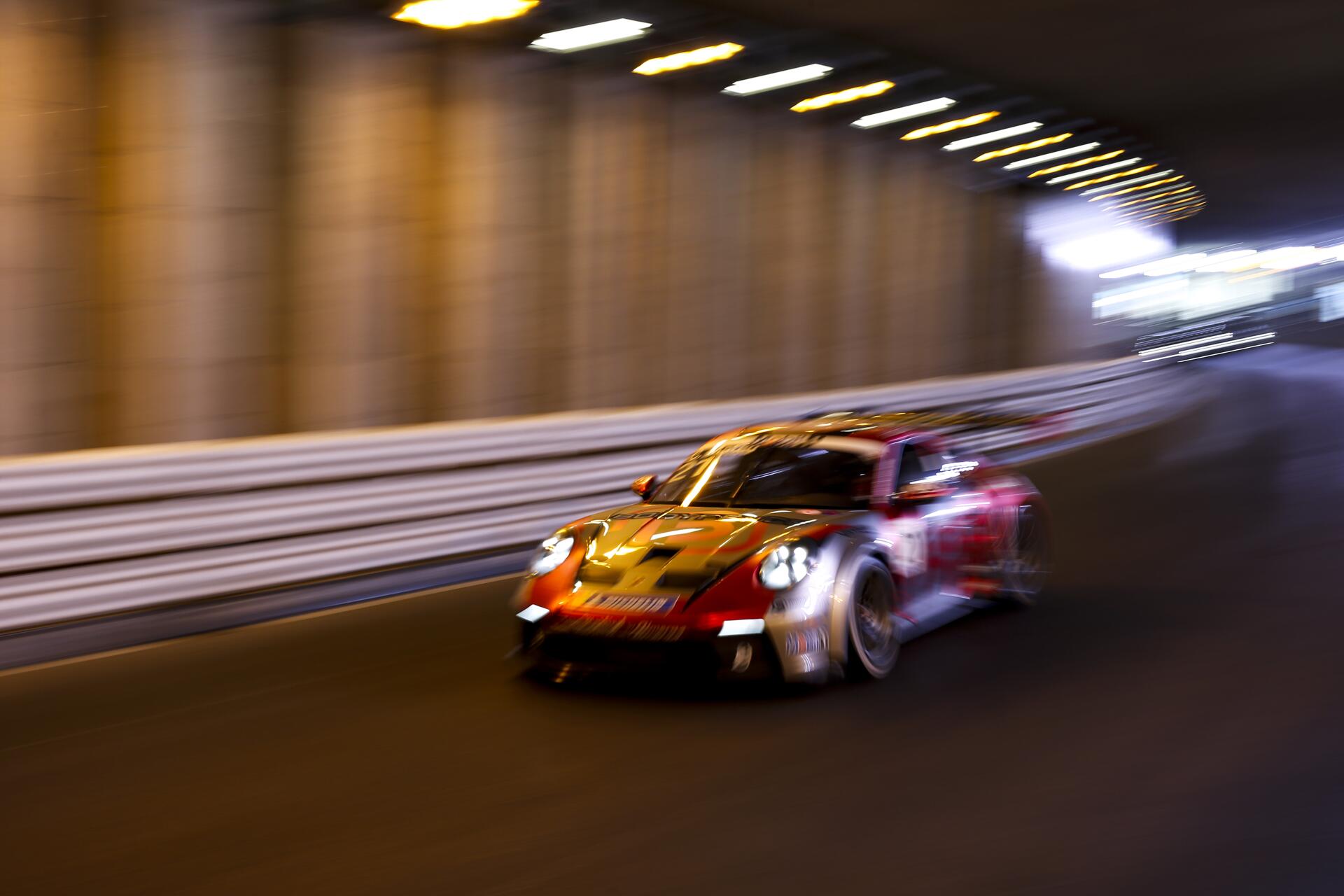