This first Porsche Carrera Cup France weekend saw the start of the season on the Paul Armagnac circuit in Nogaro, where Clément Mateu finished the two races of the meeting in 5th and 4th place in the Pro/Am category.

Good start for Mateu in Nogaro, in sort of…

This is the new challenge for Clement Mateu this year, the Porsche Carrera Cup France, and a midfield with another 20 drivers, the Montpellier finished the two races scheduled on his program this weekend in 5th and 4th place in his category Pro / Am!

This first round in Cup France meant that Mateu began a new collaboration with the CLRT team to follow him on his new 2022 campaign. After free practice and a qualifying session with constantly improving times, Clément Mateu began his adventure in Porsche Carrera Cup France by finishing the two races of the meeting.

Starting on the grid from 5th place in the Pro/Am category (17th overall), a good start and a steady pace among his rivals in the field will allow him to stay in contact with the midfield!

This is not the easiest track to overtake, which will be confirmed by the few successful attempts. Some drivers went off the track, which was not the case for Clément Mateu, who managed to reach the finish line safely, but not in the position he would have liked. But in the end, Clément Mateu could see that the podium was only 3 seconds away and that his pace was not far from the leaders!

For the second race of the weekend, the Montpellier native once again showed all his experience and reached the finish line by overcoming the traps of the track. A 4th final place (and an 11th overall) which allows him to lay a first basis of work for the coming season, by promising to do better on the races to come.

"Clearly not the result I expected, neither in my final position nor in the race pace compared to the leaders. I will continue to improve." 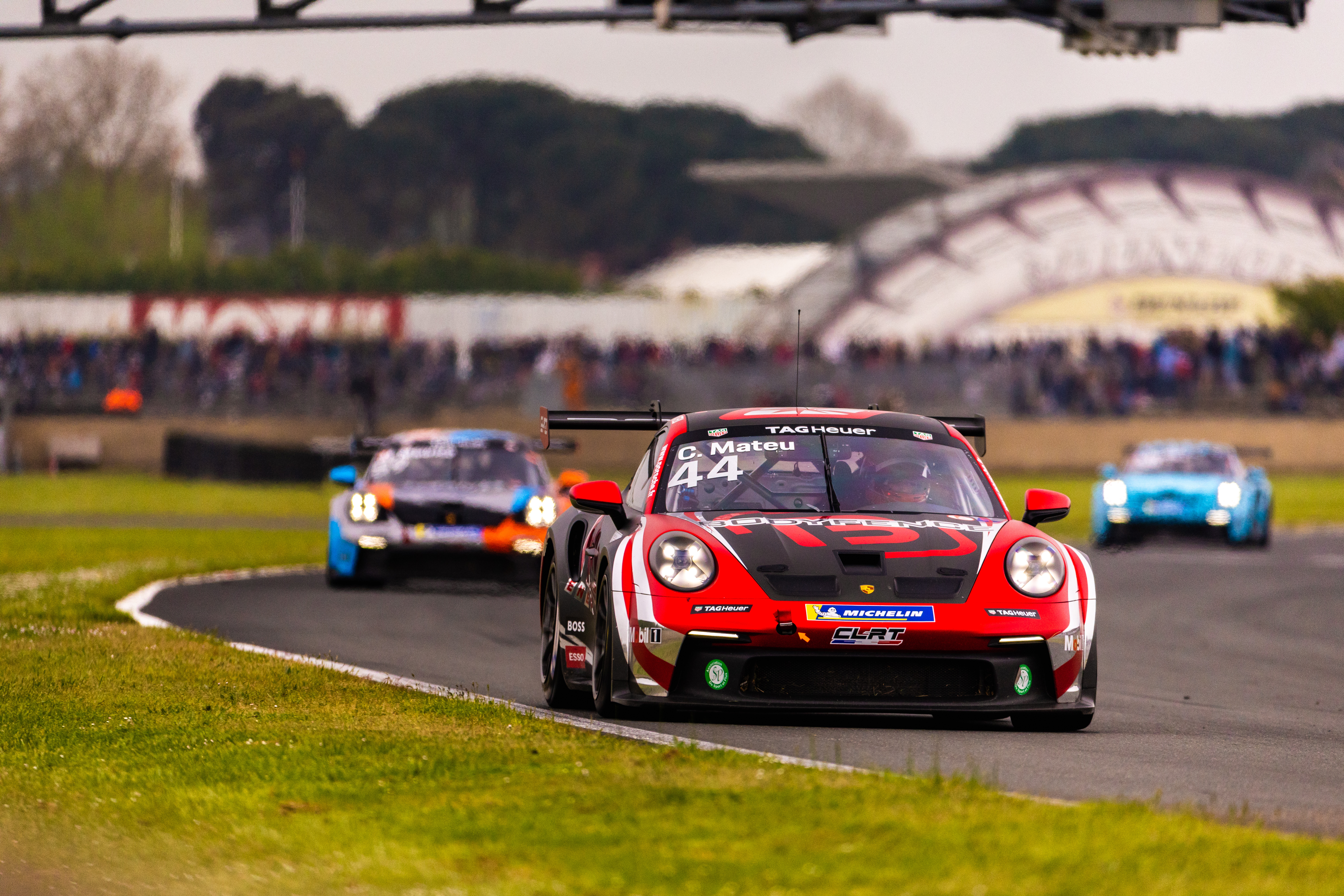 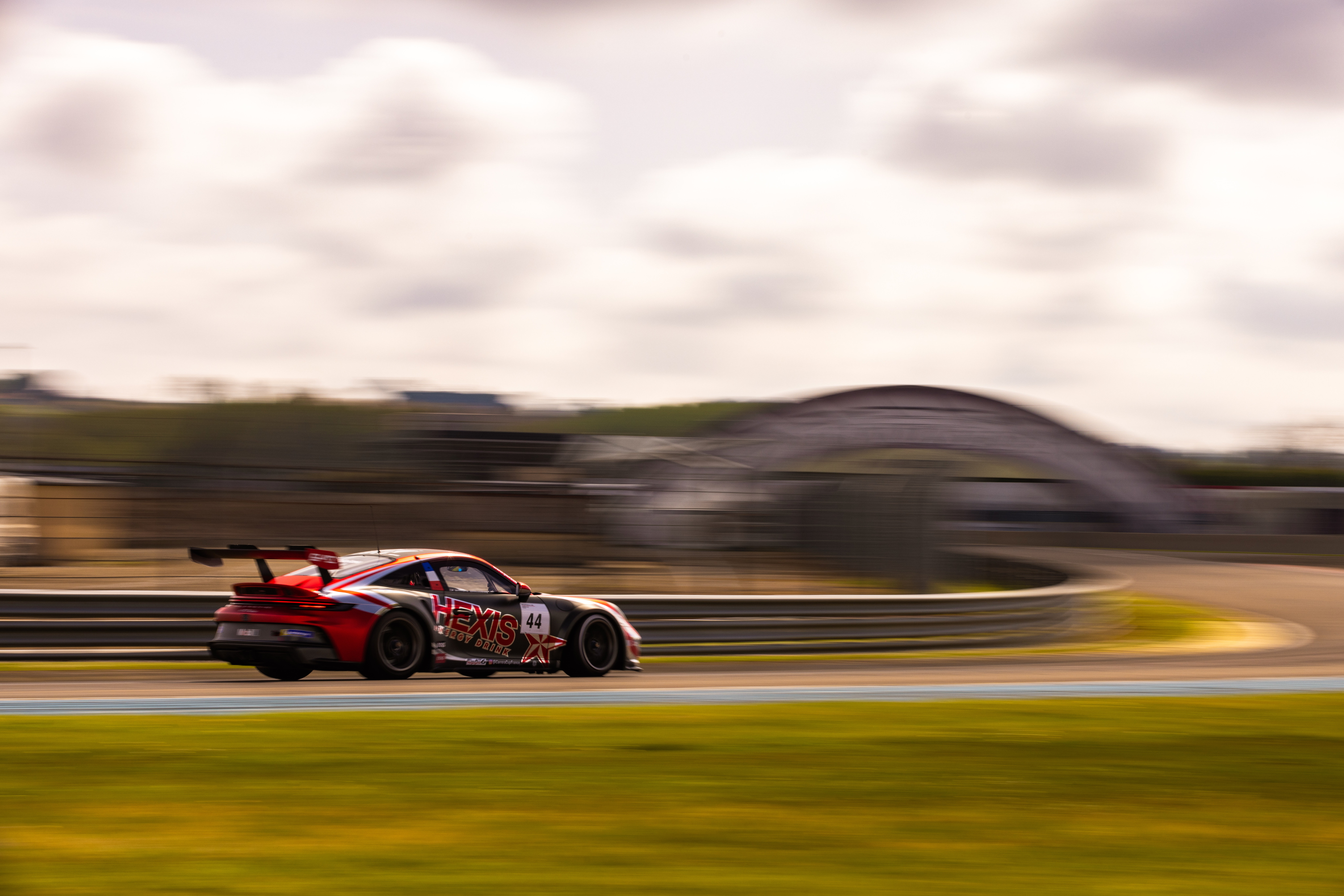 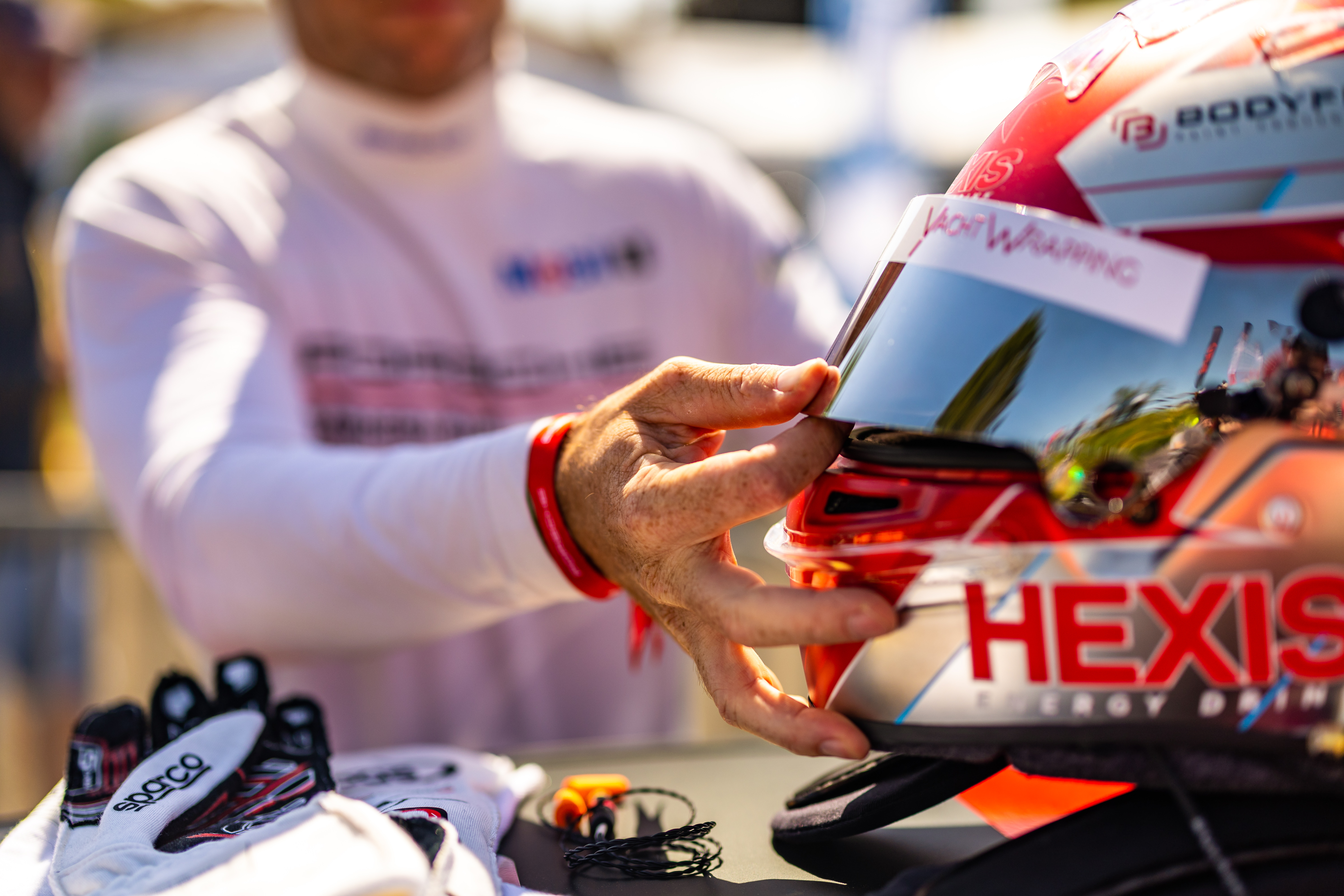 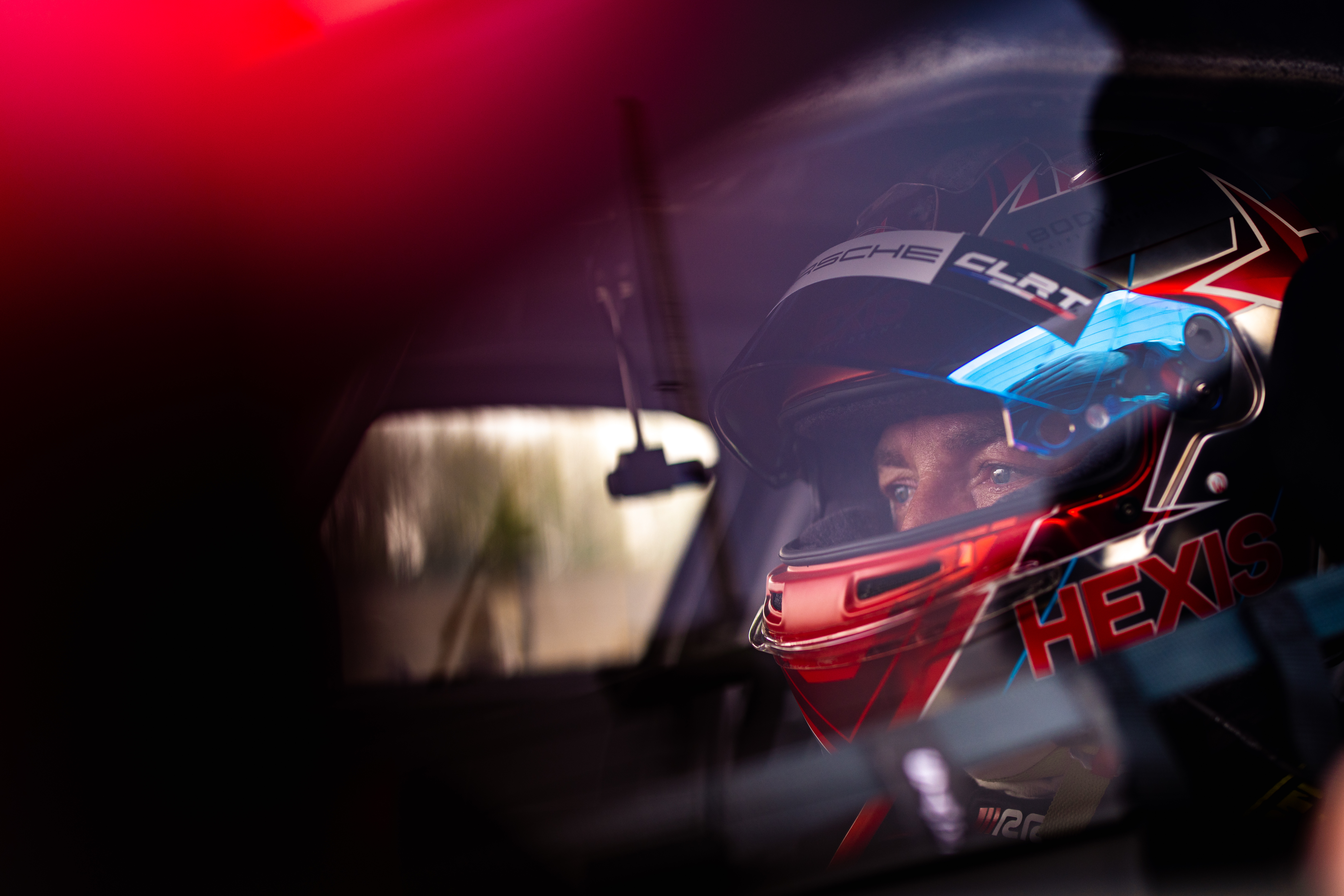