The Porsche Carrera Cup France made its second round in the Belgian Ardennes last weekend from May 6 to 8, 2022 to compete in the second meeting of the season as race support of the FIA WEC at the TotalEnergies 6 Hours of Spa-Francorchamps.

This is a great opportunity for Clément Mateu to return to this mythical circuit, which has a long history and is a favorite for all the drivers.

After the season opener in France, in Nogaro, for the maiden FFSA French Championship meeting, the Montpellier native had as an objective to continue to progress and to improve his race pace: objectives reached!

A promising weekend at Spa for Mateu

The Spa-Francorchamps circuit has made a lot of work over the winter to change and modernize its infrastructure and some of its clearings. On the other hand, if the track has been resurfaced in places, it has not been modified.

The last time Clément Mateu came to the Belgium track was last year as part of the Porsche Mobil 1 Supercup, a meeting with heavy rain! This season, no worries about the weather, which is a good sign to reach targets and increase his race control.

At the end of the two free practice sessions, Clément Mateu drastically increased his pace, gaining nearly 3 seconds, and a little more than 2 seconds to establish his time during qualifying.

Thus, the HEXIS driver started from the 5th place of the Pro/Am class grid (15th overall). The CLRT driver was in the rhythm of the leading pack for the first half of the race before he made a move that was a little bit tricky and spun at the apex of the Source.

In his misadventure, he lost two places in the Pro/Am category to going back in sixth place and set off again to set his best lap in the race. A sixth position which will be the same at the finish, not without him getting the second best top speed in his category.

"The performance on my side is there and I see that the whole field is at a very high level, which is very appreciable to judge our progress. Overall, our lap times proved that we were in the right rhythm, the second best time in Race 2, and good places on the grid like 11th overall! Now that we know that we have a good race pace, we still have to avoid some mistakes, and a spin doesn't help us for a good result. I'm leaving with positive minds, we proved some good things, we will have to align everything for the next races to get a better result." 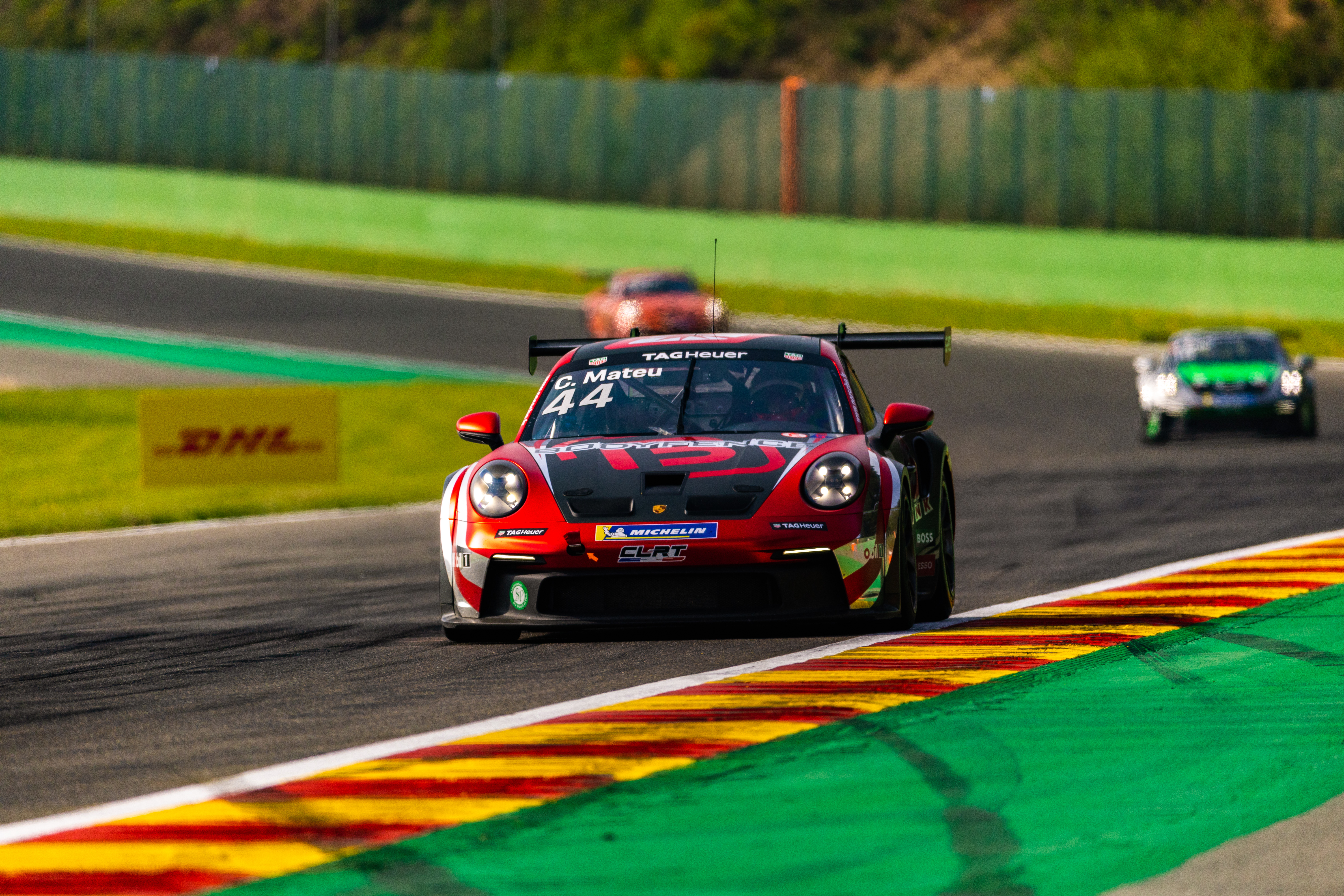 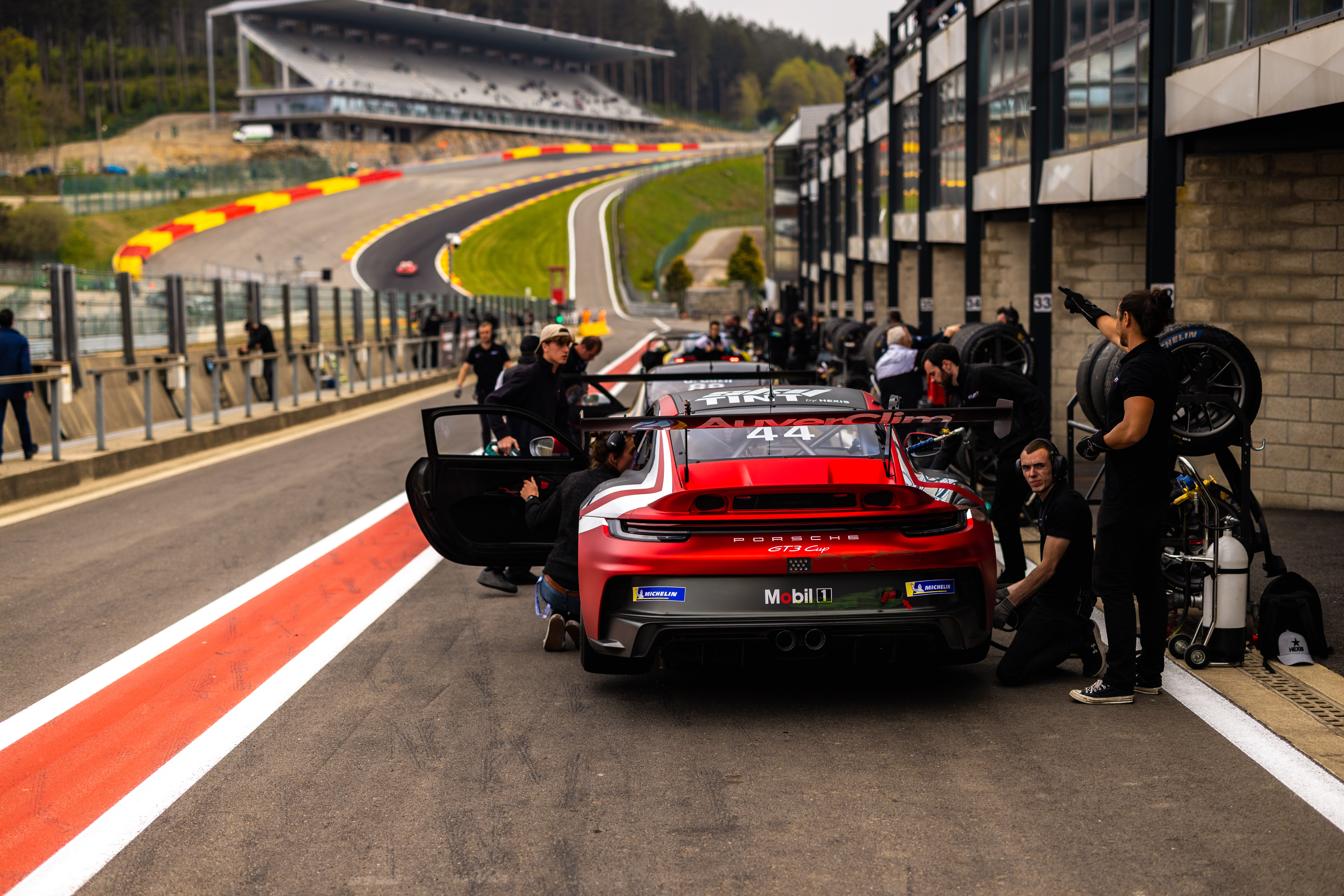 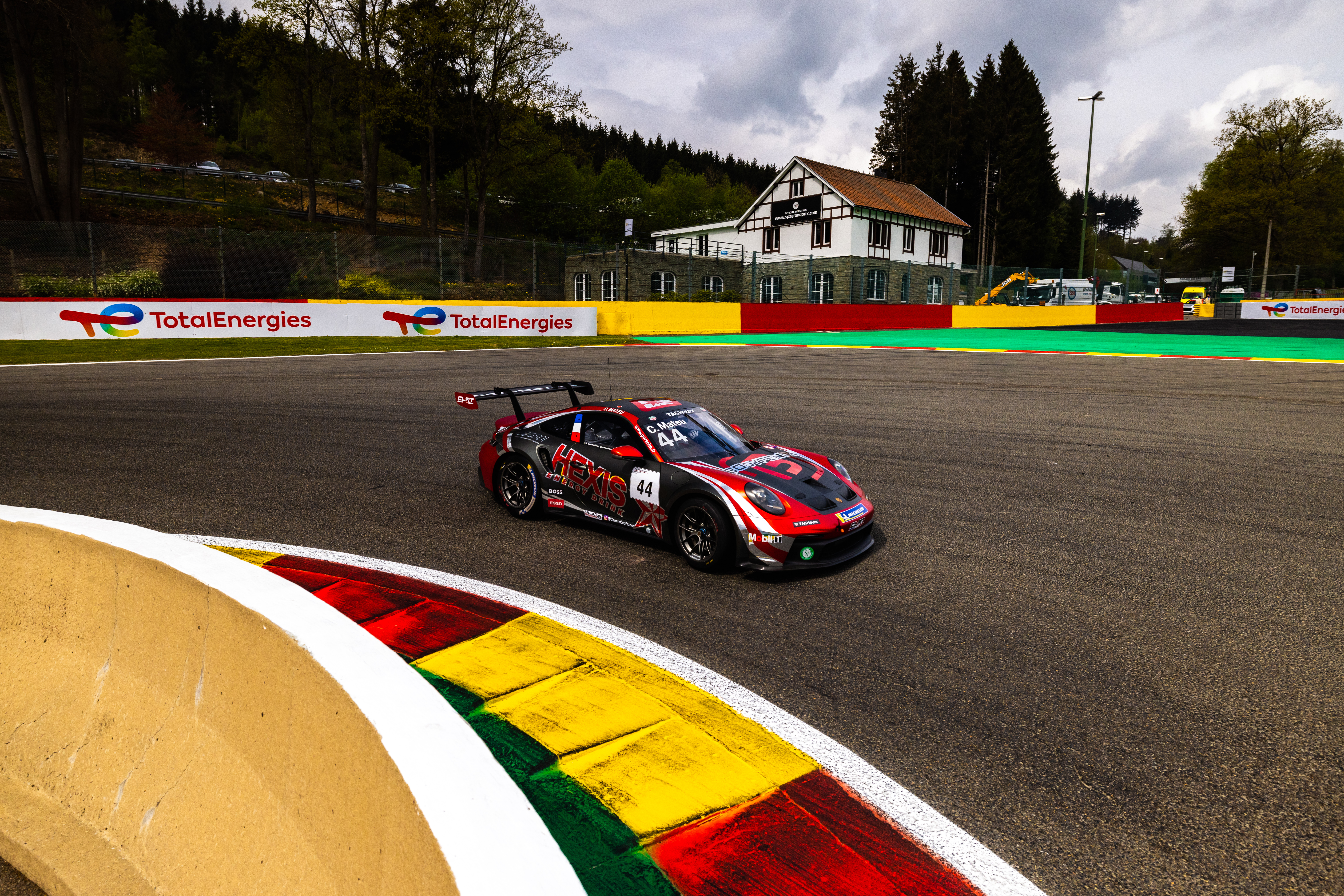