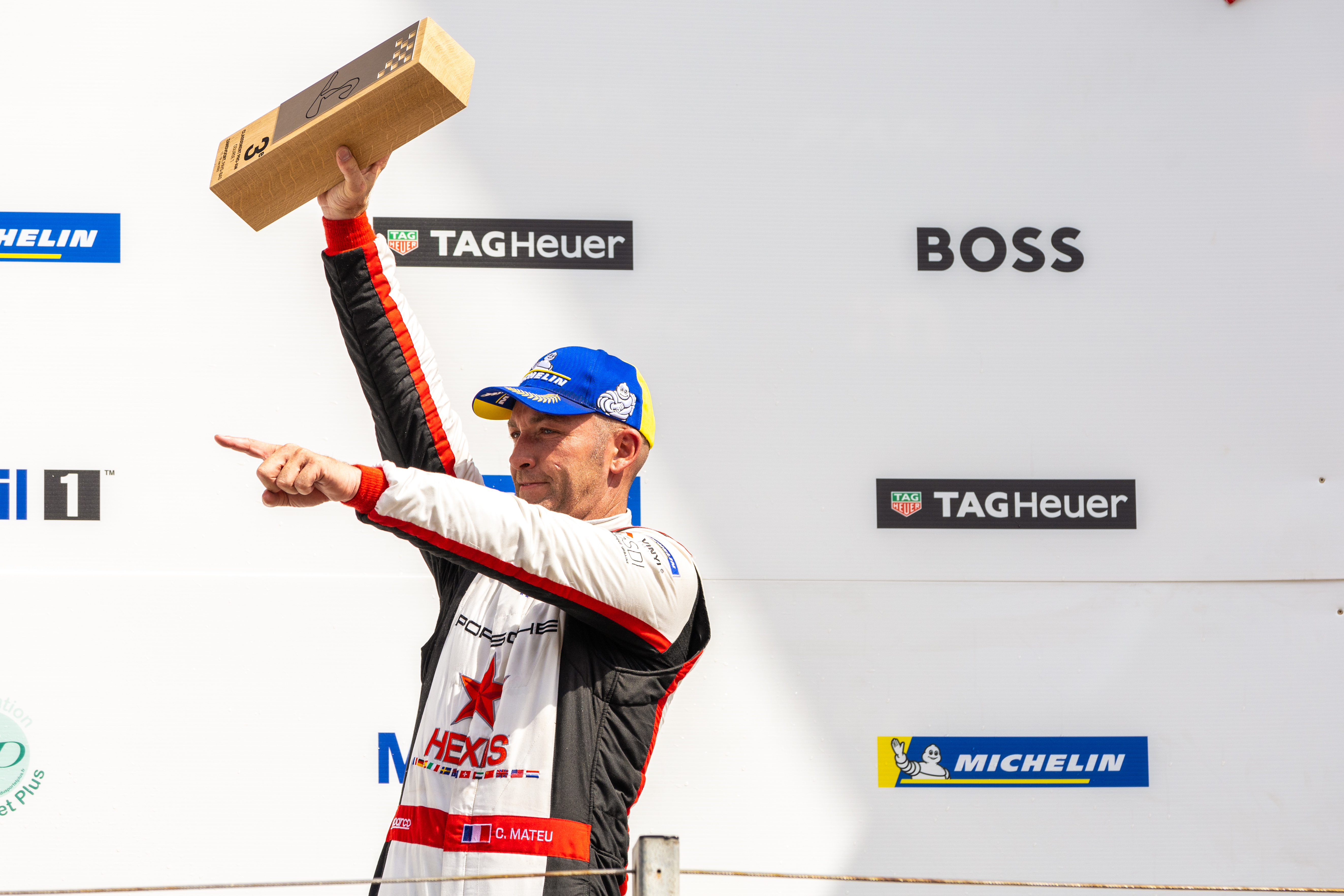 The Porsche Carrera Cup has made its second trip out of France, to the Netherlands for the fourth meeting of the season in Zandvoort, as a support race for the GT World Challenge Europe Sprint Cup!

Clément Mateu continued his good season by leaving Zandvoort with two new podiums, which consolidated his third position in the championship and stays close to his rivals.

The Zandvoort circuit is a fairly technical track, with banking and tight corners and a layout without track limits. That’s why most drivers like it so much, it is a good way to gain confidence.

The two free practice sessions allowed the competitors to quickly get into the swing of things, Clément Mateu get pace with a second time in the first session and never was so far from his opponents. He confirmed his good timings during the two qualifying sessions with a fourth place on the two starting grids of the two races, while improving his own timing references.

In the first race, the Montpellier driver tried to keep up with his rivals, a race in which one of his main rivals made a mistake, which allowed him to gain a position. A welcome bonus move and Clement didn't need to take somes risks to gain positions, Clément Mateu will finish in third position and thus on the podium.

For the second race, another fourth place on the grid in the Pro/Am category, this time the HEXIS manager managed to surprise one of his opponents at turn 3, in the banking, to steal third place. Clément Mateu managed to keep pace with the leaders and secured this position once again, climbing onto the podium, a fine overall result for this meeting in Zandvoort.

"Zandvoort is a very technical track where there are no Track Limits, as they are natural! There were a few guests in the Pro-Am here, who had new tires unlike us. I finished behind one of them in the first practice session at only one tenth, which is quite good. We were a bit behind in the second session, but we knew we had a good pace. For the qualifying sessions, it's still not good enough for me, I made a small mistake in the second session, which cost me time and positions.

In the first race, I managed to recover third place after a mistake by an opponent, but I kept the same pace as the group of drivers in front of me, so it was a good race with a good rhythm. In the second race, I managed to gain a place with an overtake in turn 3, a banking one, and with a good race pace, I stayed in the wake of the leading midfield, so it's encouraging because we are very consistent with a good speed. We're continuing to make progress, and here in Zandvoort on this very technical track, you have to have courage and this allows us to gain more experience, a good preparation for the Mobil 1 Porsche Supercup meeting.” 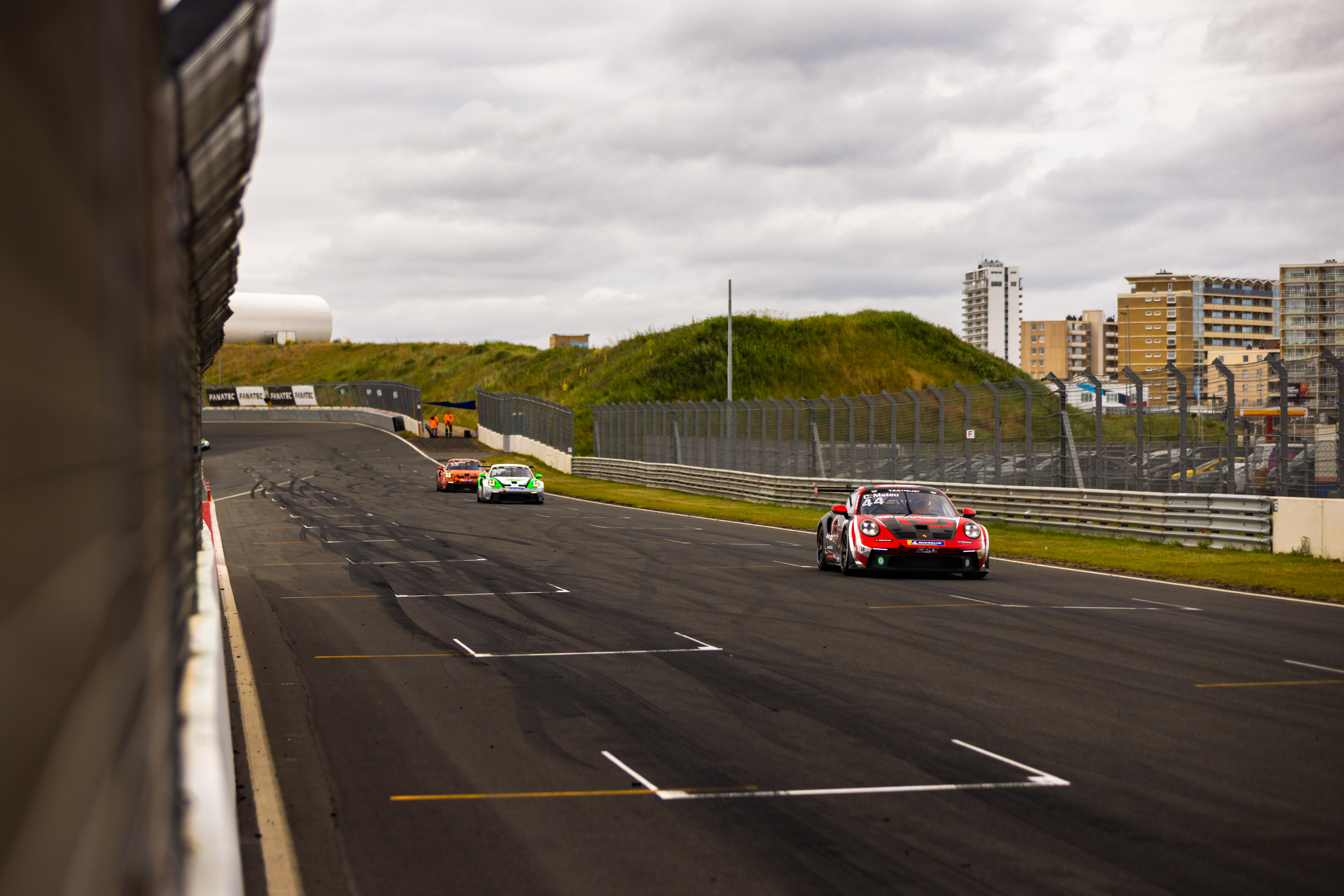 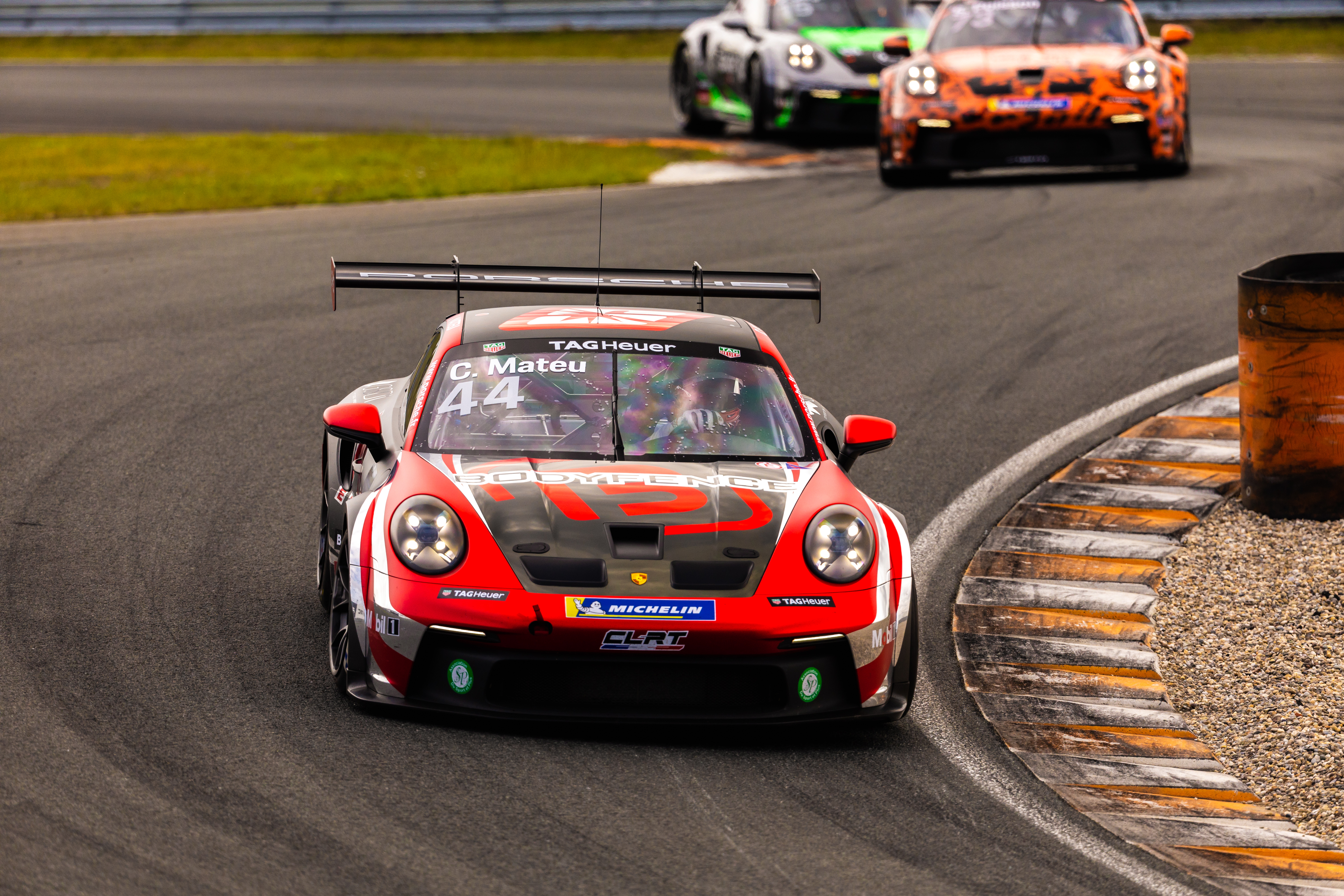 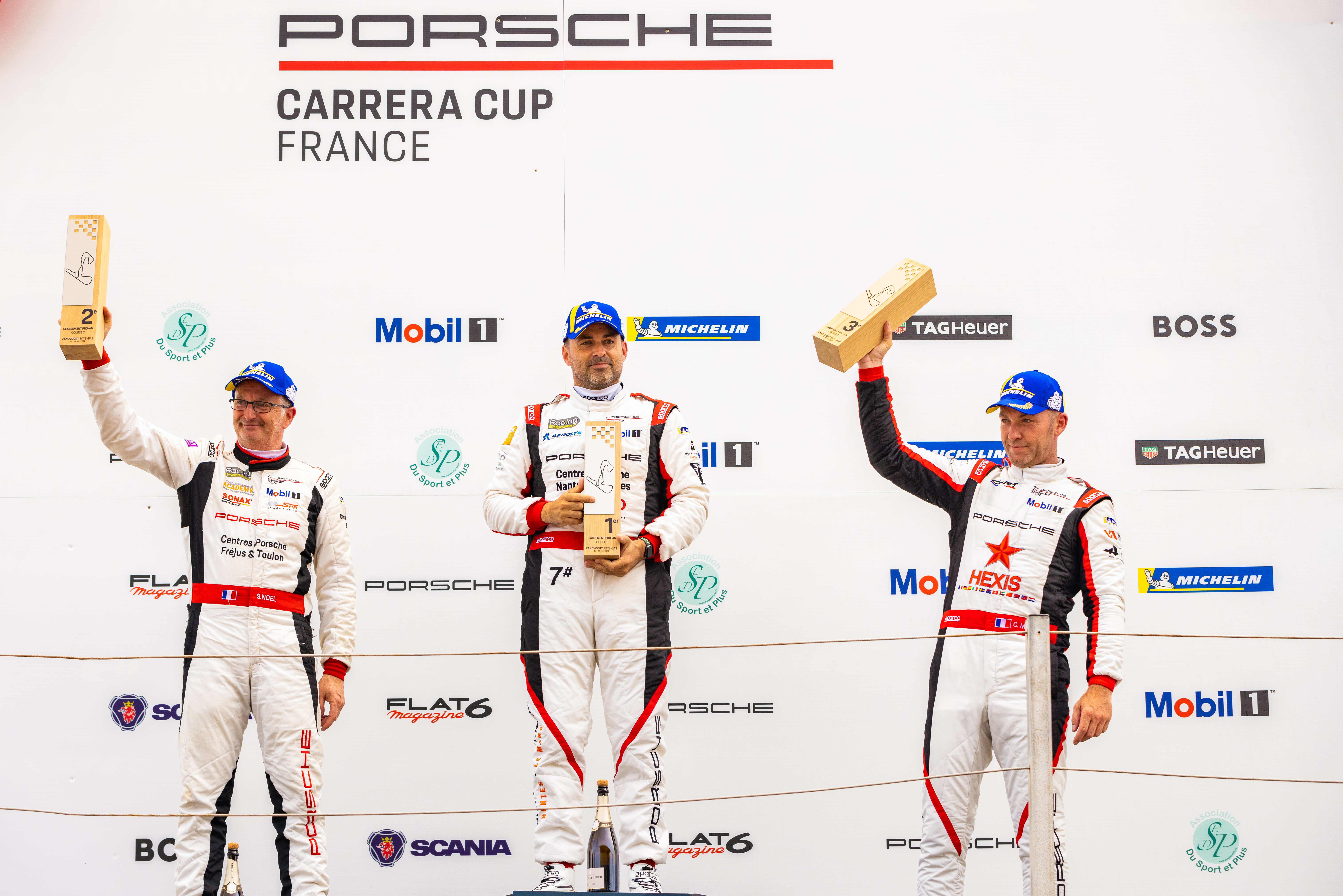