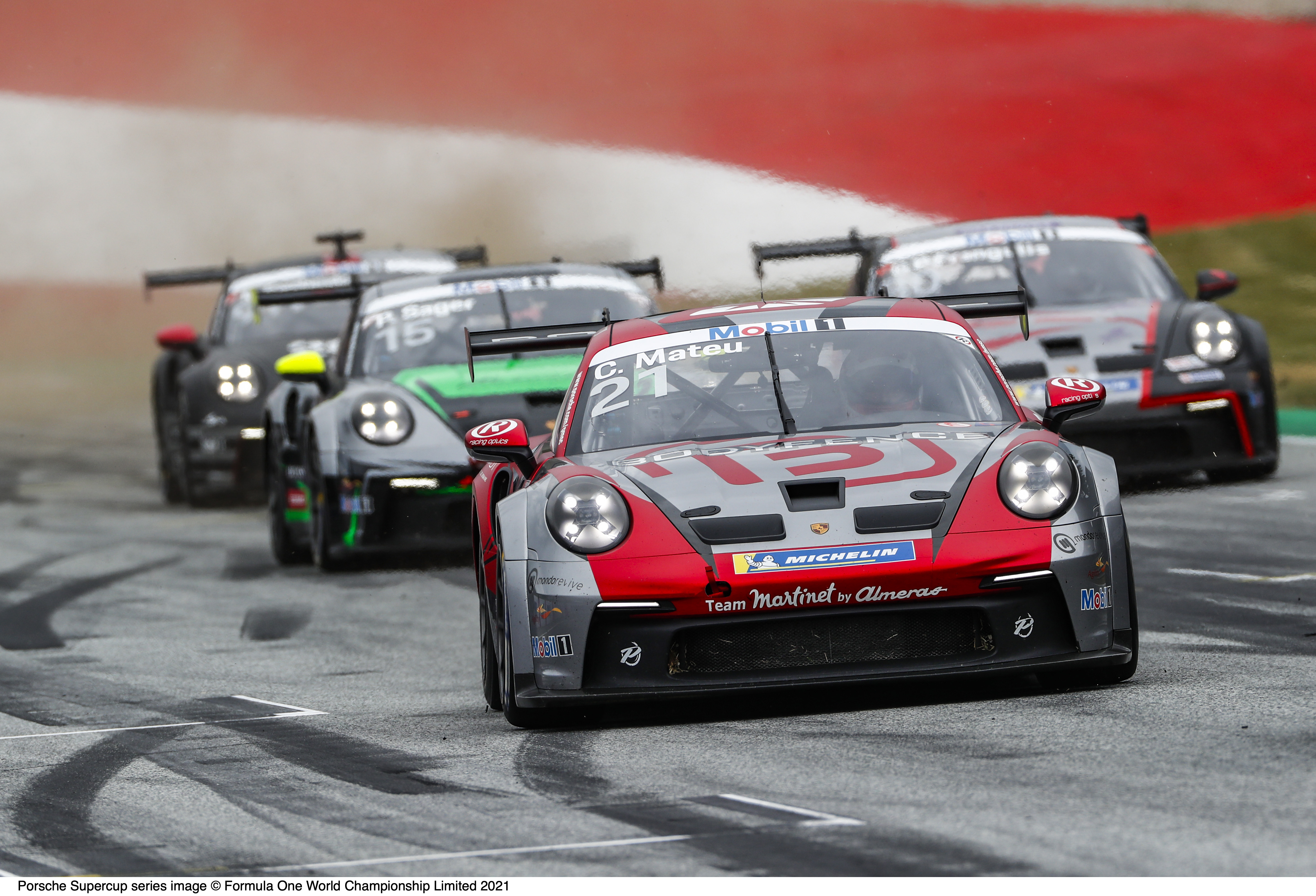 Clément Mateu’s second consecutive meeting at the Red Bull Ring is the opportunity for him to confirm his initial good results after a victory in the streets of Monaco.

From practice to qualifying, Clément had an excellent car and an optimal set-up to help him improve his lap times compared to the previous weekend, which was ideal for a good performance. He later achieved the second best time of his category, which was all the more  satisfying as the gaps were extremely close.

"We started with a strong pace in the practice session, we tried some configurations, and at the end of the day we had a very good car. We were confident enough to have a good qualifying session, despite the very close gaps in the whole field. We achieved the performance we wanted with this second place in the Pro-Am."

The Red Bull Ring circuit is a beautiful place. It’s a hilly track bordered with edelweiss, where sometimes the weather can make a difference. However, it wasn’t a concern for Sunday's race, despite the overcast weather, as the rain eventually didn’t impact the drivers. Only the track showed lower temperatures.

After a competitor failed to start the race, a second formation lap was given. When the lights went out, Clément Mateu did not kick-off the way he had wanted and had to defend his position at turn 3—a tricky moment during the first lap.

Falling behind several positions after a competitor initiated contact, he reached a strong pace and managed to catch up. Clément drove in the same lap times as the race leaders, allowing him to cross the finish line in 5th position in the Pro-Am category.

"I didn't get the start I wanted, I need to really work on this first phase. During the first lap, the contact at the third turn made me fall behind, but I managed to catch up with my opponents and overtake them. I am very satisfied with the pace I achieved, it really is extremely positive, and I’m still leading the championship, which is the most important part."

Clement Mateu is now focused on the rest of the season, where he will aim to stay at the top of the championship, as he feels he is already performing at the level he expected to, which makes the next step very promising for him.

The next round will not take place in Silverstone as originally planned (the finale in Monza will be split into two races instead of one), as travel restrictions still in place in the UK do not allow the Mobil 1 Porsche Supercup to travel there. We will have to wait until August 1 for the next race to happen, at the Hungaroring in Budapest, Hungary. 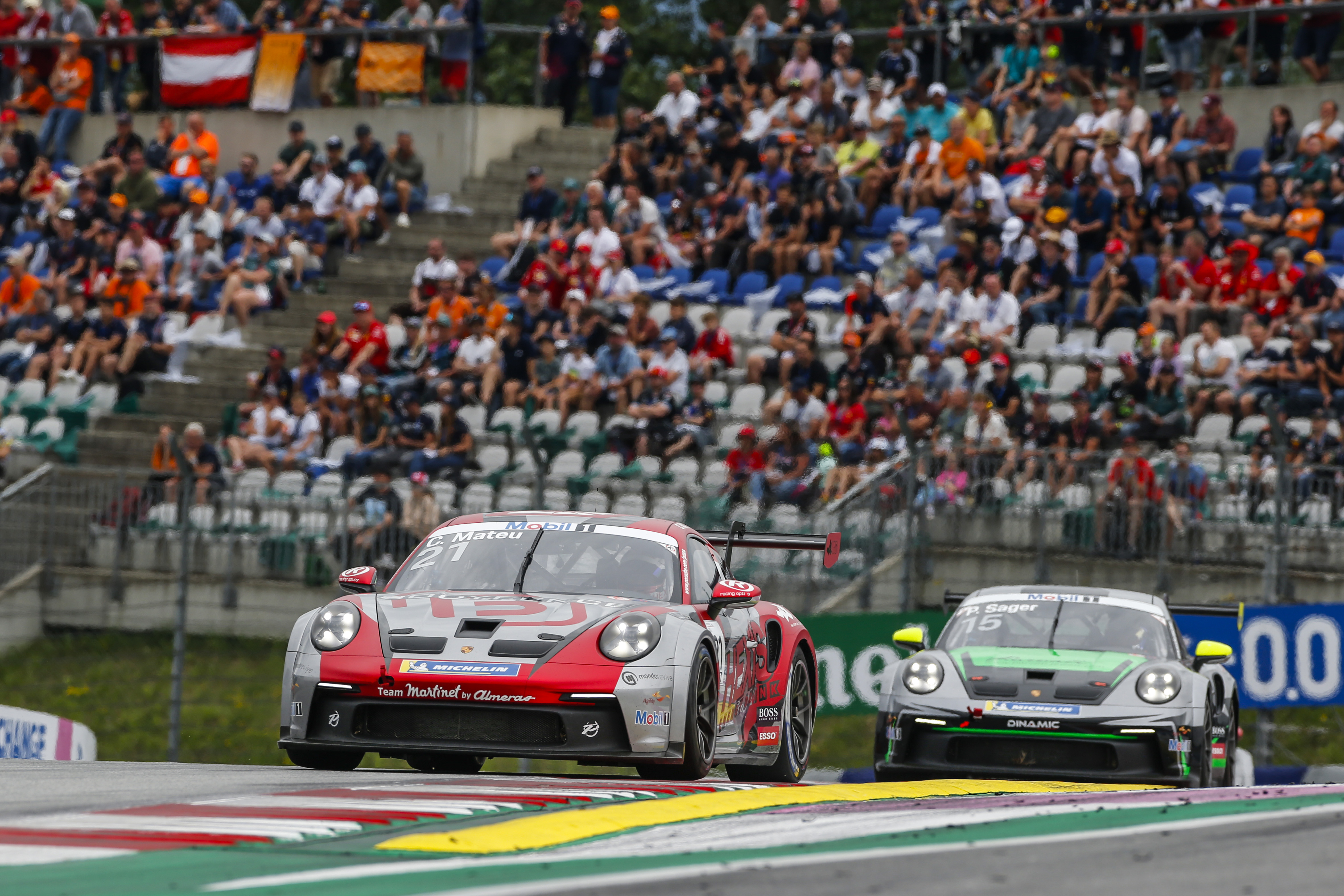 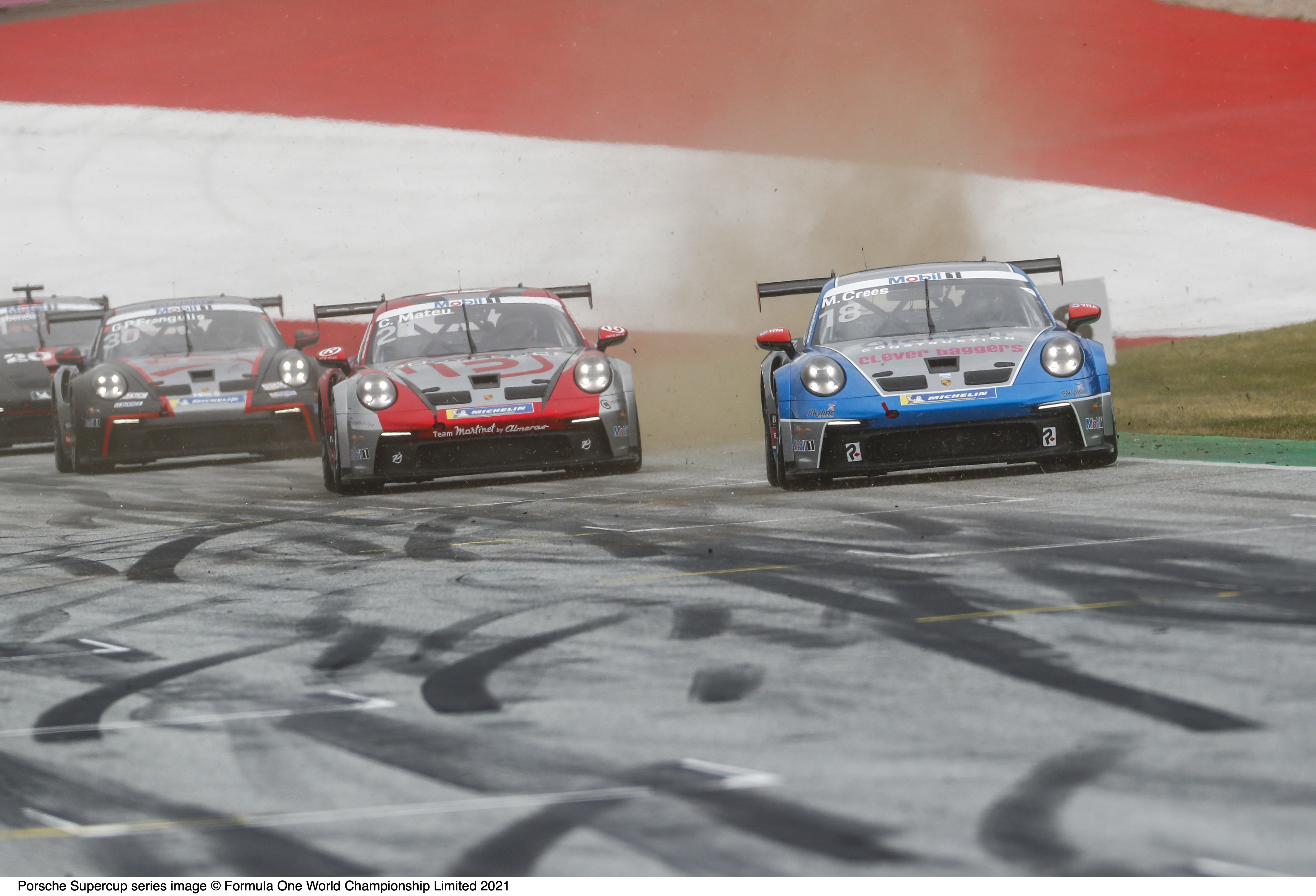 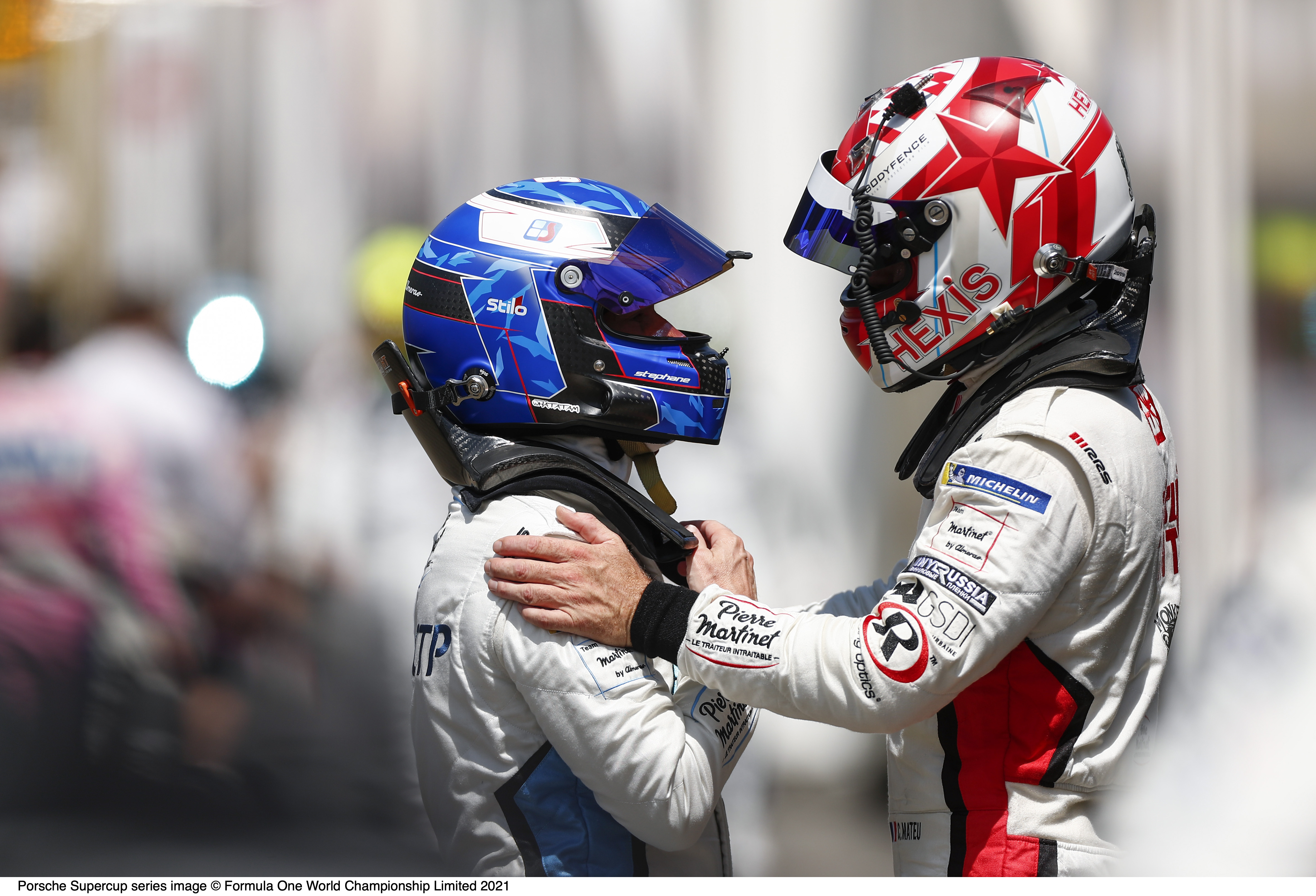