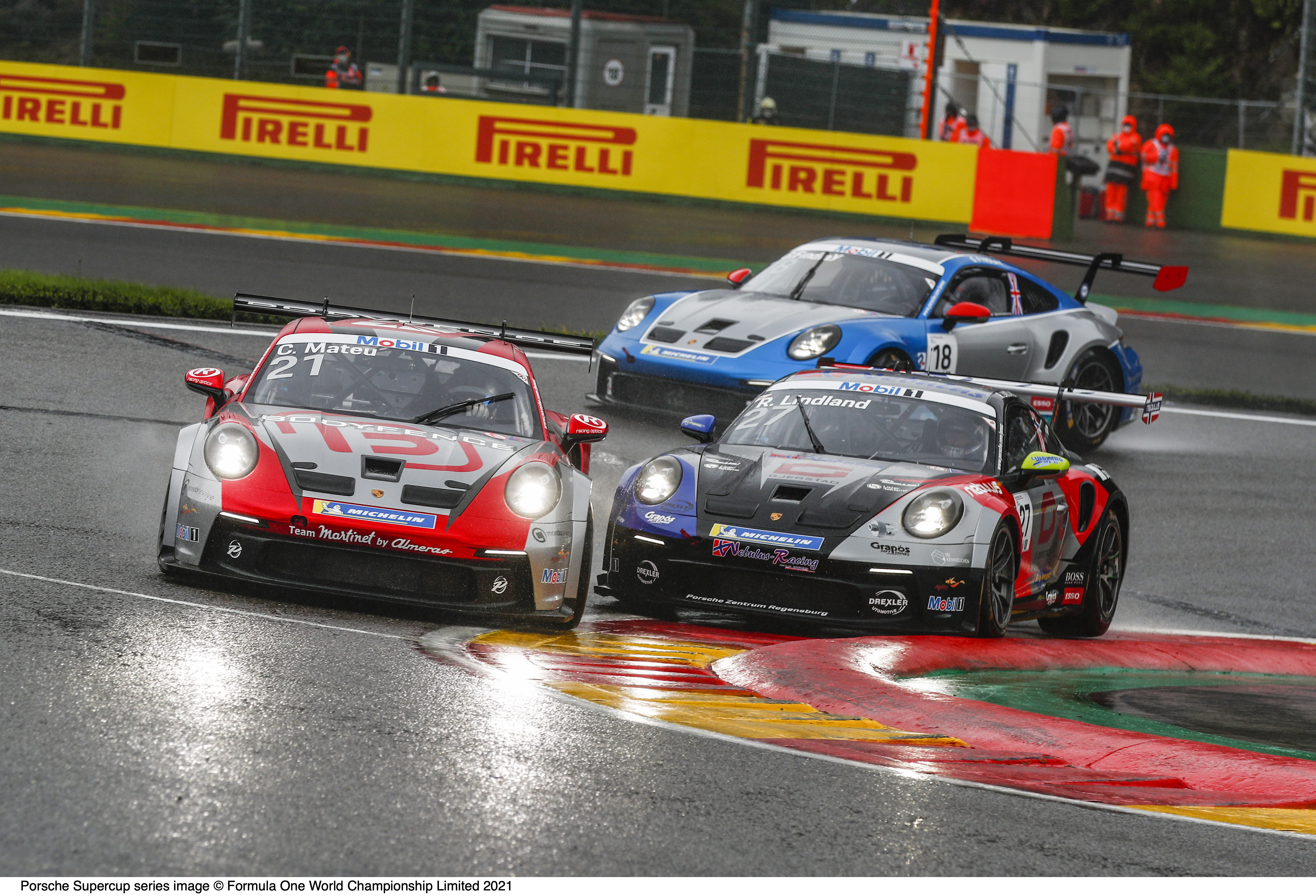 The Spa-Francorchamps circuit is the most awaited track of the season by all drivers, and after the hottest race in Budapest, it was a washout here in Belgium. This round celebrates the 300th Porsche Supercup's race history.

Unfortunately, Clément Mateu did not see the chequered flag! While he was in a very good position to reach a new podium, the titular champion collided with him at the chicane of the former bus stop. His race was over, even though he could claim a good result.

"It was a difficult weekend with these conditions and it's a shame to not end with a good result. It was last year's champion who hit me and took me out of the race. Unfortunately, I pushed my teammate off the track, so I feel sorry for him."

Just like the qualifying session, the race was held in terrible weather conditions. The Montpellier racer started from second on the grid and made a good start, steering clear of the incidents at the first corners.

On the first lap of the race, the safety car went on track following several collisions, and on the restart Clément Mateu was to overtake some rivals, moving up from 4th to 2nd place in his class.

"I want to keep in mind that we continue to perform well, even at this meeting with such conditions. After a third place in free practice, and a front row in qualifying, I was in second position for a quarter of my race.

The hardest part was the start in these dramatic conditions, it was cold without visibility... But we do the job, we performed well so it's very positive and I want to keep this positive in my mind..."

Clément Mateu was aiming to get a strong result after his 6th place in Hungary, he will have to get back on track this weekend in Zandvoort for the antepenultimate round of the Porsche Mobil 1 Supercup season. 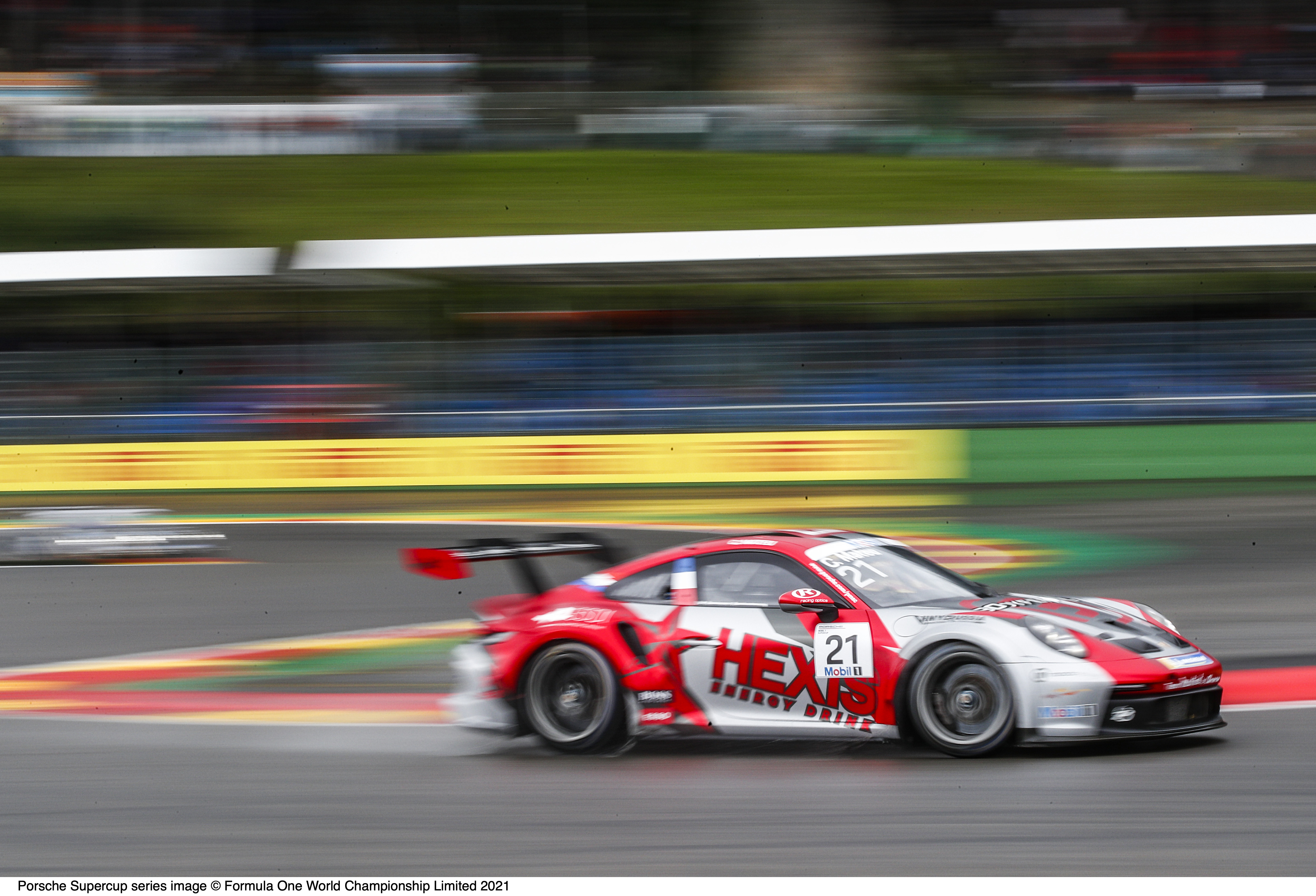 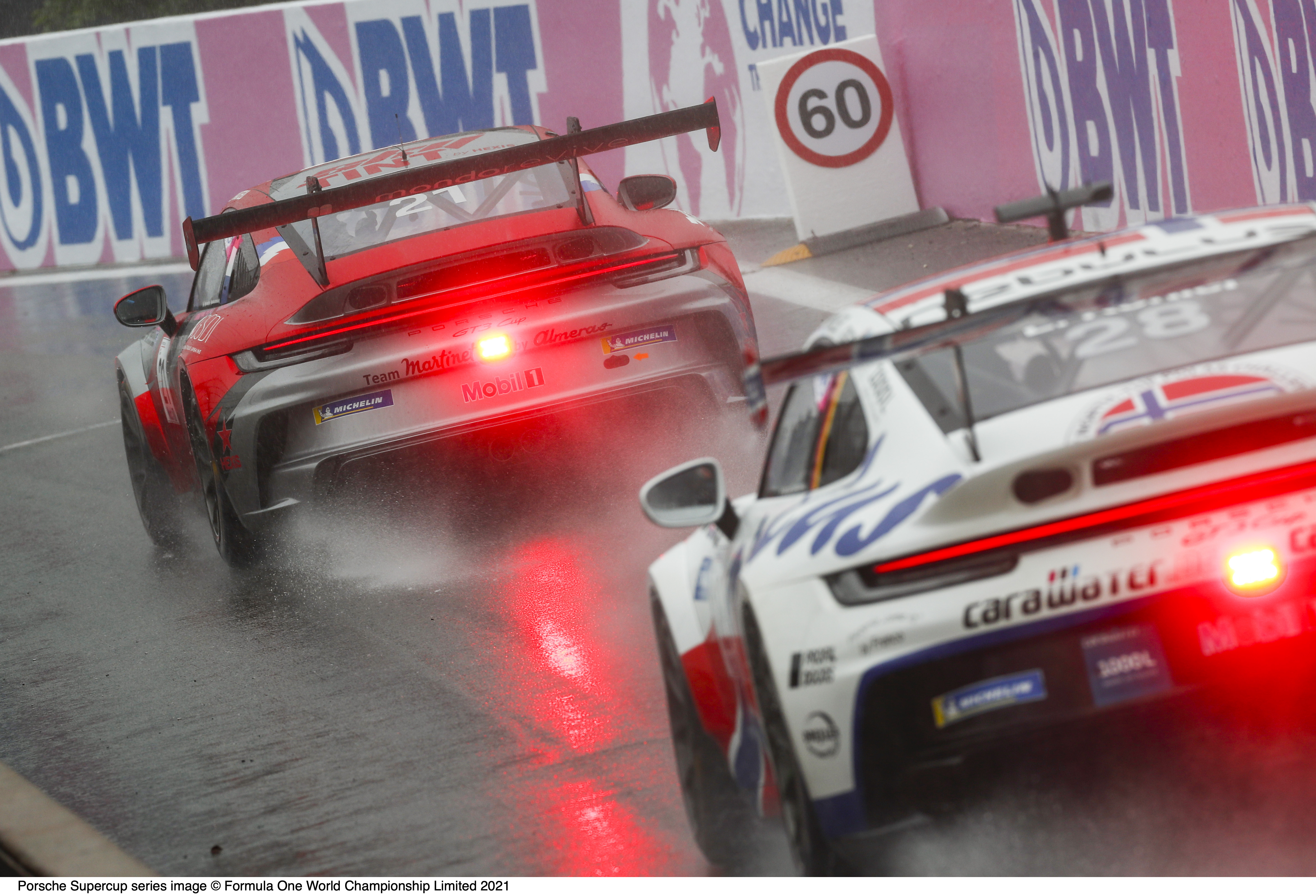 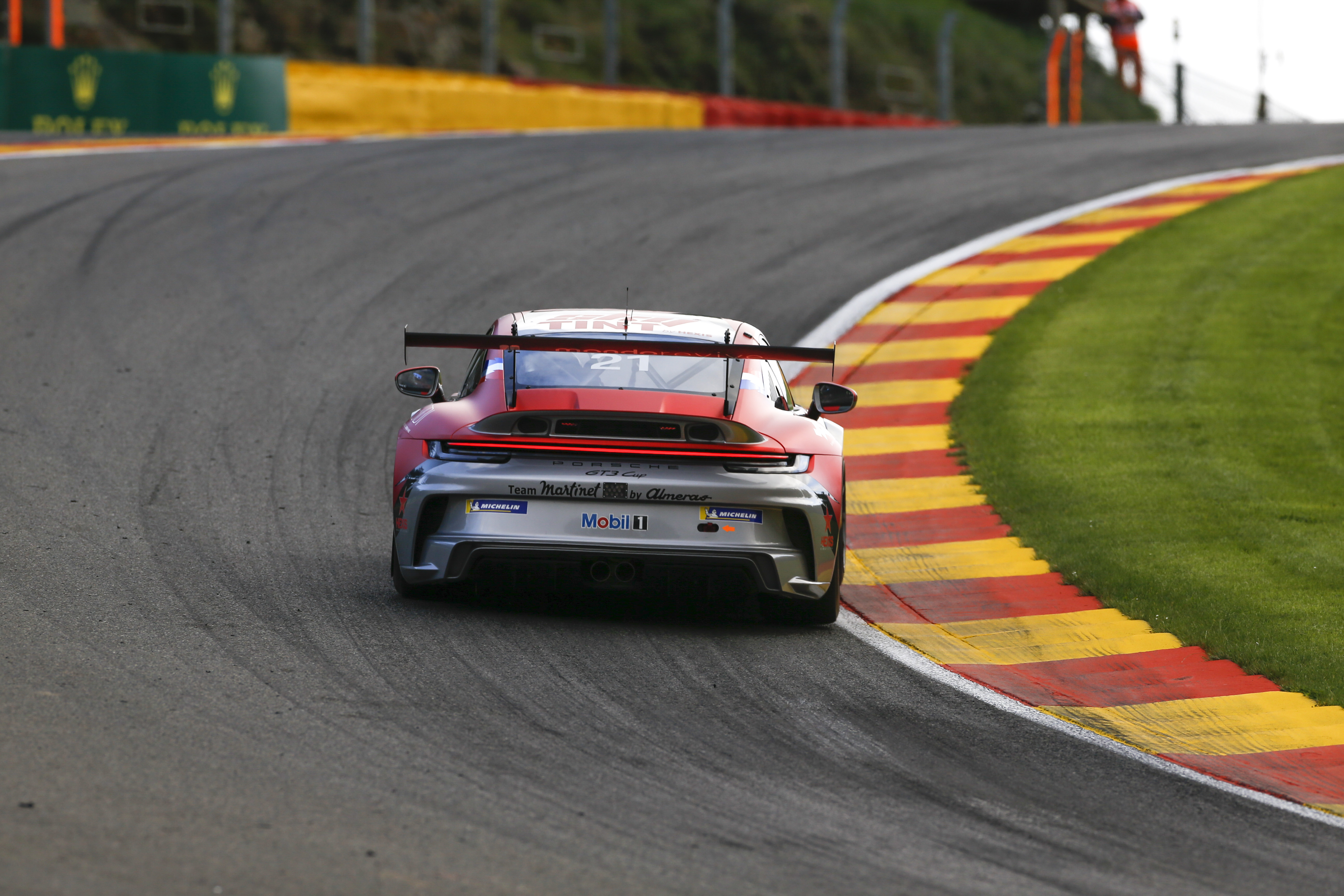