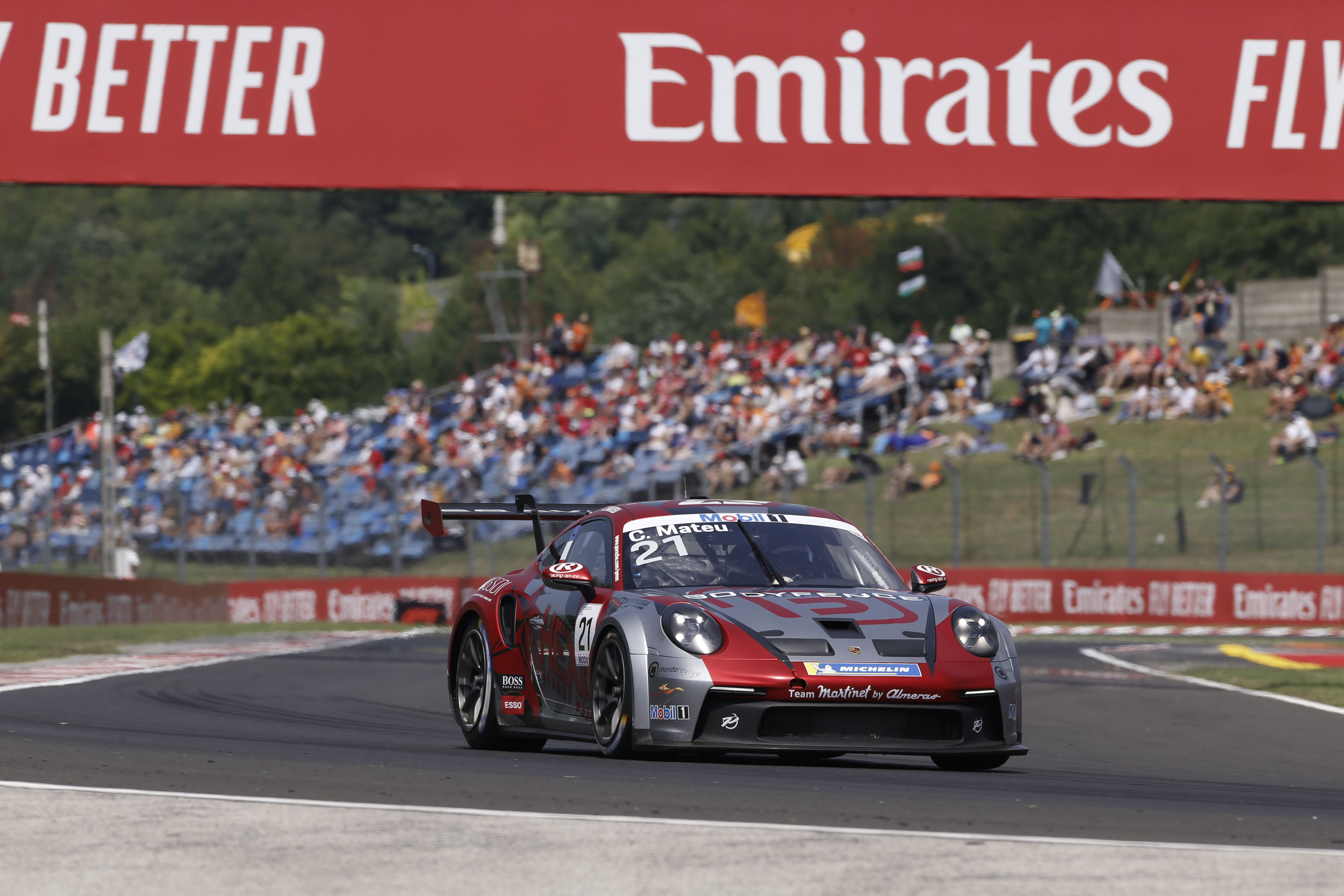 Leading the Pro-Am championship, Clément Mateu should quickly get used to the scorching heat in Budapest, as the Hungaroring is a very technical and physically demanding track, without any straight lines to let the drivers breathe!

The driver from Montpellier was unlucky with race incidents on the first lap, with several competitors making mistakes in the midfield. Several drivers slowed down, and Clément could not help but make contact with an opponent, which sent him into a spin. As a result, he left in last place.

The safety car entered the track in order for the marshals to be able to clear it, which cut almost a quarter of the race length and only added up to the difficulty for the HEXIS driver in his attempt to move up the standings.

With a good race pace and similar times to the leading drivers, Clément Mateu managed to catch up with his rivals by overtaking them, which allowed him to cross the chequered flag in 6th position in his class—not the result he wanted.

After the free practice and qualifying where he was 4th in the Pro-Am class in each session, the objective was to do well at the end of this meeting, where he admitted that he was hoping for a little bit of a better result with his set-up.

“Budapest is definitely not working for me. It was extremely hot, I had a good rhythm in practice but I wanted to improve even more in qualifying, but that wasn't possible. Being fourth on the grid is a bit of a counter-performance.”

The Hungaroring is a track known as being similar to Monaco only without the buildings, where overtaking is very difficult in dry conditions. The weather was tricky this weekend, the rain even came to clean the tarmac on Saturday night and Sunday morning and the drivers had to quickly find their ways back to the start of the race.

“I had a good start, but in the first lap there were some incidents, a contact with a competitor that sent me into a spin. I started again last and after that, it was not easy to overtake the others. On the other hand, the race pace was good, but not enough. We are now entering the mid-season, and I will come back stronger at the next round in Spa-Francorchamps.”

The Porsche Mobil Supercup is still happening as a support race during the F1 Grand Prix and the next destination will be the iconic Spa-Francorchamps track. It will be the start of the second half of the season, which will then move on to the Netherlands at Zandvoort, followed by the final double meeting at Monza, in Italy. 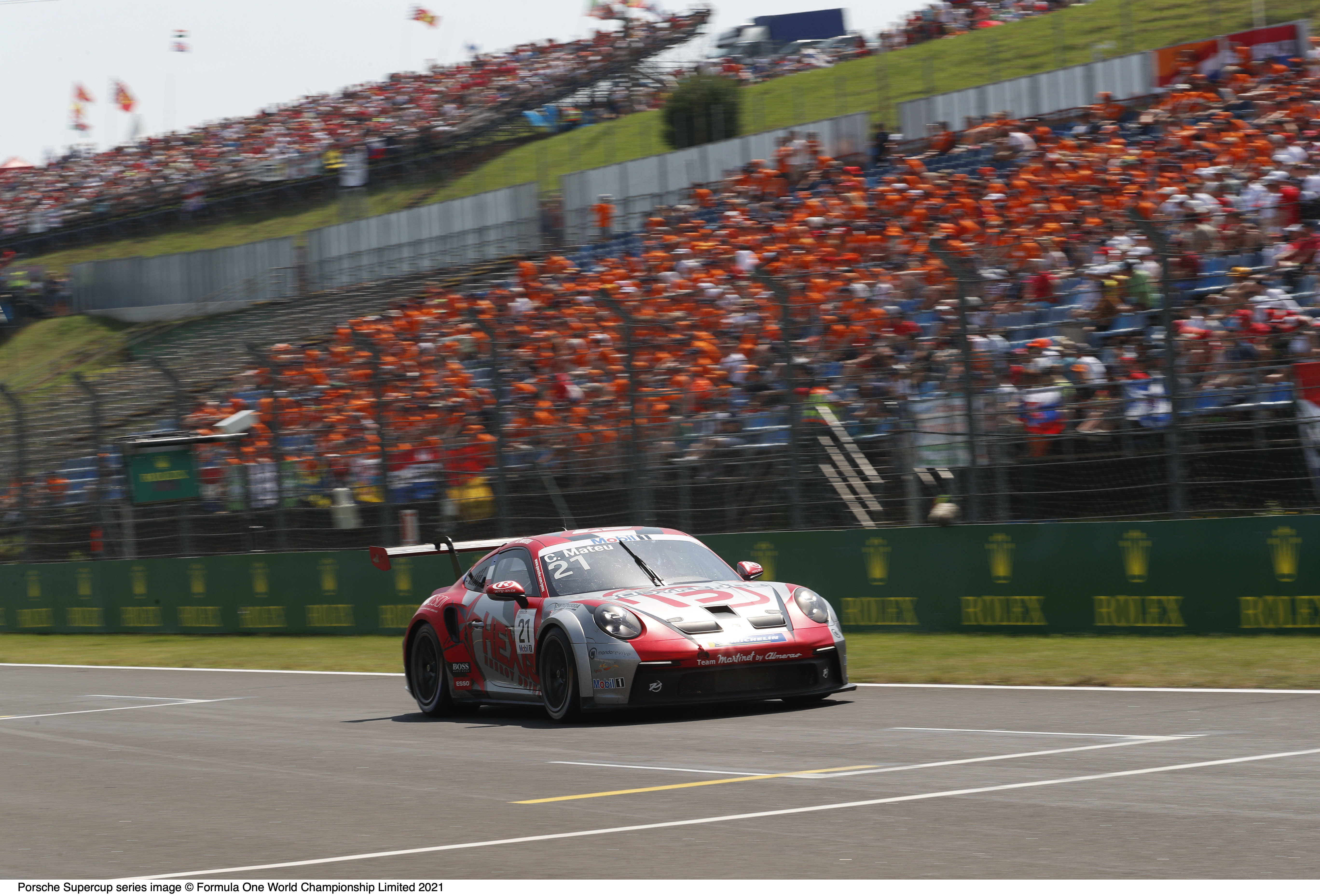 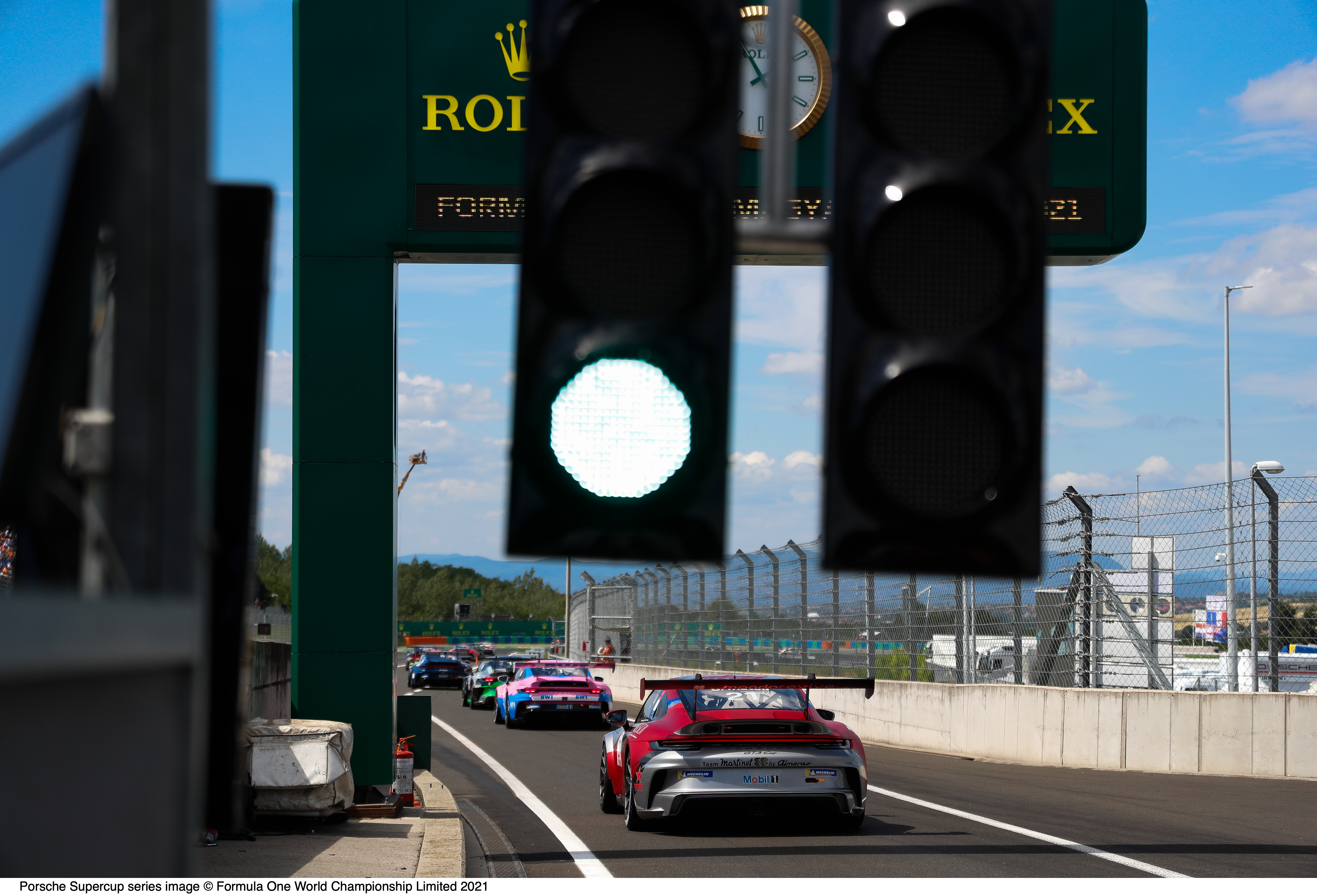 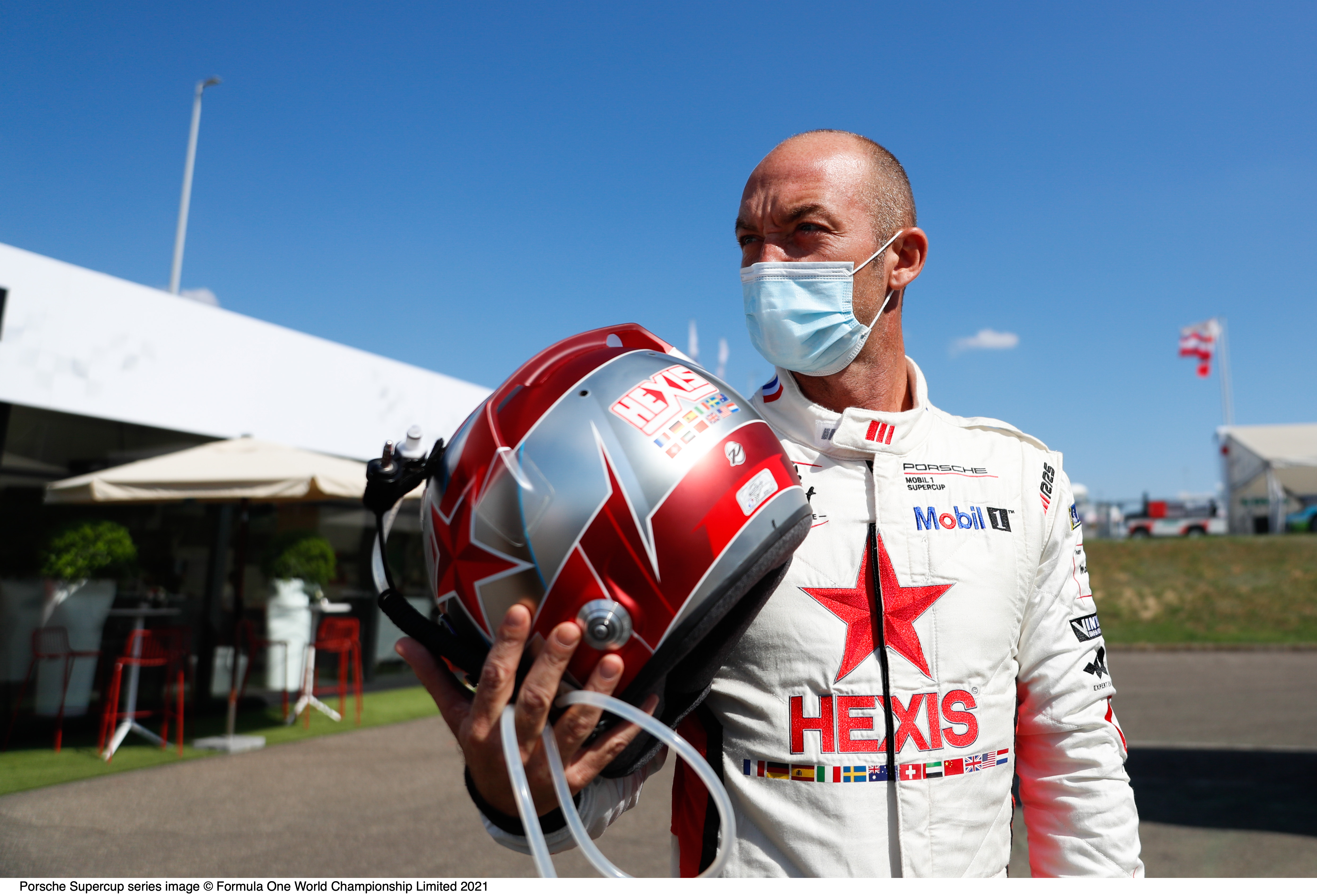