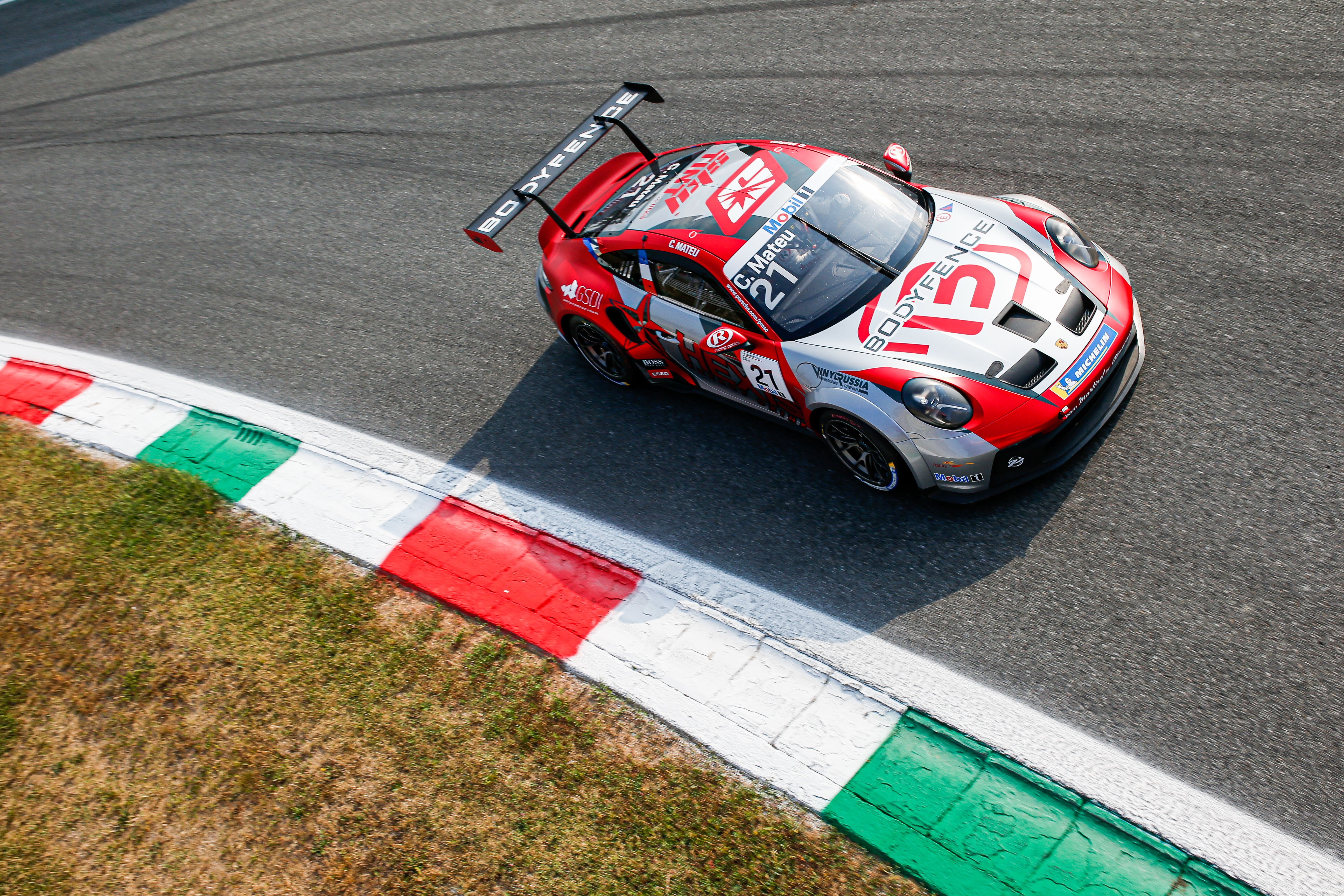 A GREAT SEASON FOR CLÉMENT MATEU ENDS IN MONZA

The Autodromo Nazionale Monza, the temple of speed, ended as the final of the 2021 Porsche Mobil 1 Supercup season. The Italian round rescheduled two races after cancellation of Silverstone earlier in the year.

Clément Mateu makes two strongs races, finishing 4th and 6th, but the Montpellier native was hoping for better results, but his rivals were better and faster, especially as the circuit doesn't show dramatic races, with long processions often taking place.

Nevertheless, Clément Mateu was confident at the end of the practice sessions with a good pace, not making any mistakes in the two races, but he will admit it himself, the level is very high in Porsche Supercup, with strong opponents, as the experience and the mileage gained are precious.

"I had a good pace at the beginning of the weekend, but I realised that the level was very high for the rest of the meeting. I wasn't totally happy with my ride, I wasn't too far from the leaders, but not close enough to worry them. I wanted to do a lot better, but it wasn't possible."

The two races took place without major incidents, where we saw that the drivers could not overthrow the hierarchy. Clément Mateu kept his pace but didn't have any opportunities to worry his rivals, just like the rest of the field, which is a particularity of the Monza circuit.

"The two races were almost identical, I was a little bit on the reserve, I would have liked to have a better speed. I made some small mistakes, but in the end it didn't change anything in the result, and I have to admit that I had to deal with some very good opponents. I didn't reach the target to score more points in Monza which were necessary for me to get back on the podium of the general drivers' classification."

Porsche Mobil 1 Supercup is indeed a highly competitive championship, organised as a support race to the F1 Grands Prix during the European season. In the Pro-Am class, seven drivers are fighting for victory, and can score points at every meeting, which makes it more difficult to stand out.

"The crash at Spa-Francorchamps cost us an opportunity to score points, I could have finished in the top three of the championship. It's still a positive season even if I wanted a better place, but the victory in the streets of Monaco is something quite prestigious. It has been a great season, a great championship and this Porsche 992 is a great car. I would like to thank the whole team who have done a great job, which is not easy with these health restrictions, and of course I would like to thank my partners without whom nothing would be possible."

Clément Mateu finished in 5th place in the Pro-Am drivers' standings, not far from the final podium. From now on, a time of rest and reflection will be necessary to announce the plans for the upcoming 2022 season. 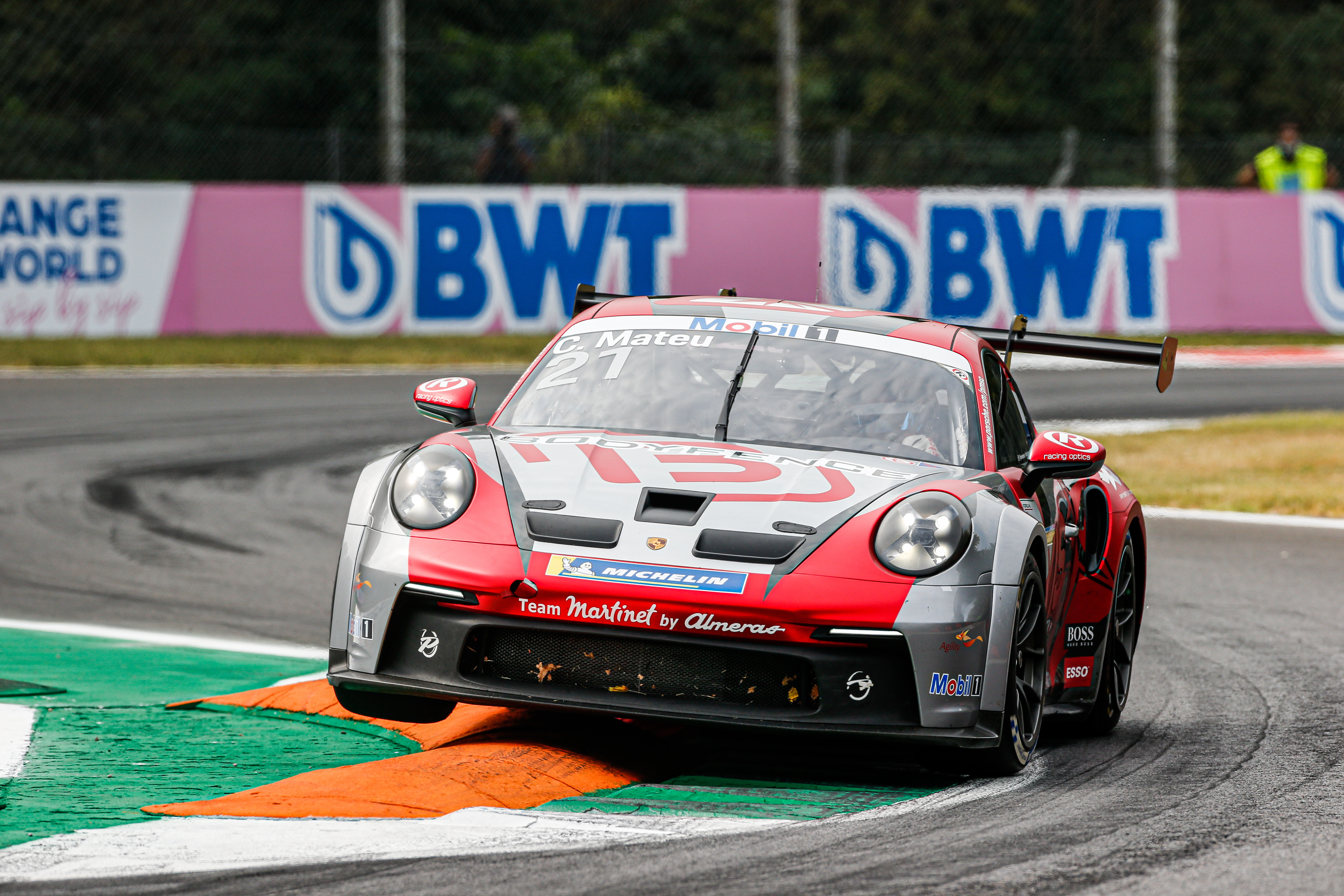 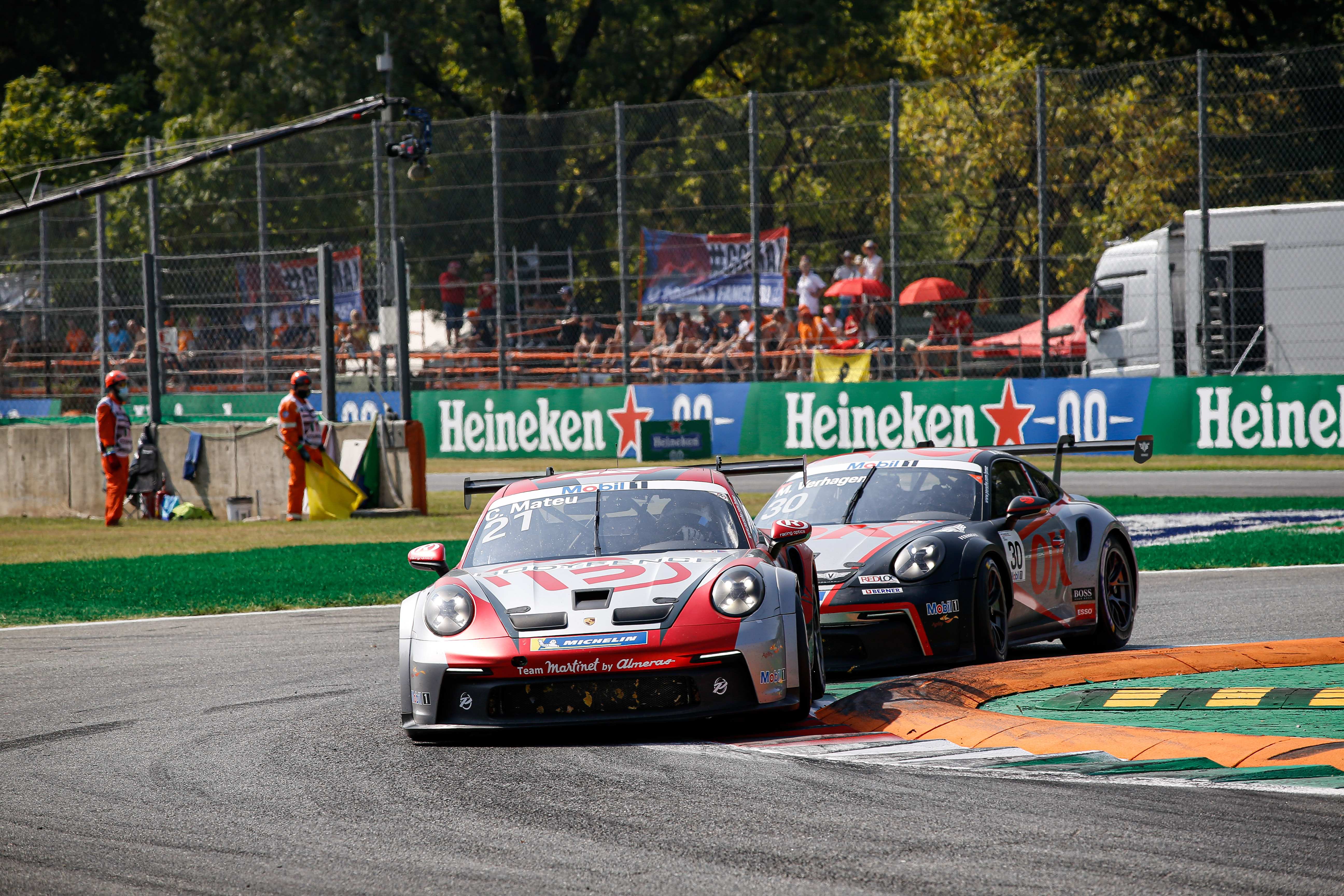 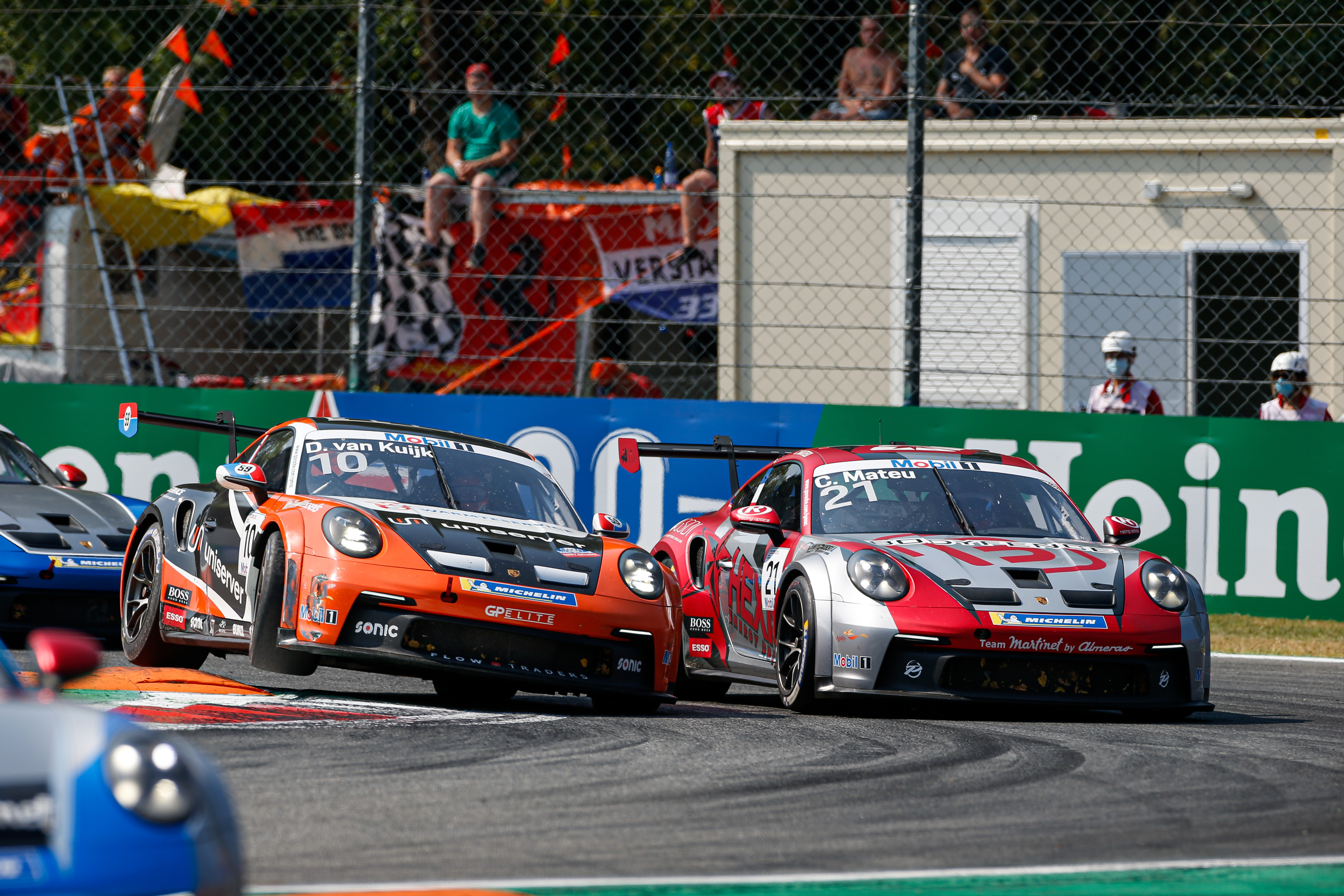