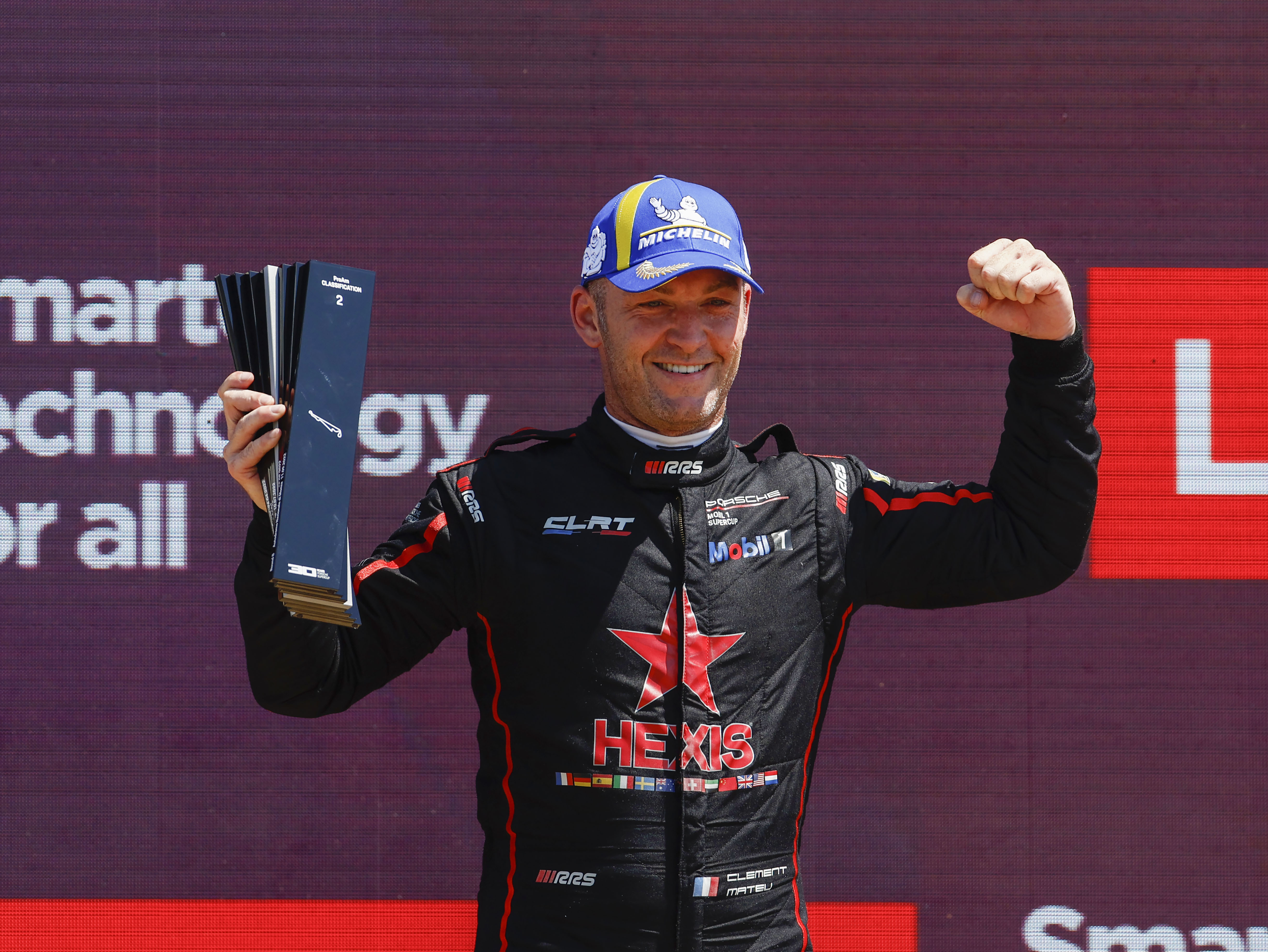 The Porsche Mobil 1 Supercup made the trip to the South of France, to Le Castellet on the Circuit Paul Ricard for the French F1 Grand Prix! An event awaited by many fans, who came in large attendance for this "Summer Race" and where Clément Mateu had the good idea to grab a new podium for his home race.

Tricolour flags, blue-white-red, in the grandstands, nearly 200,000 people who came to cheer the drivers of all competitions, the atmosphere was like the weather: very hot!

The Circuit Paul Ricard is the perfect track to show your driving skills to your opponents. The Var circuit offers several faces, with technical turns, pif-pafs, three long straights, a beautiful chicane, fast curves, it is a pure enjoyment for the drivers.

As soon as the free practice session started, Clément Mateu took his marks in the heat and a ground temperature that exceeded 50°C, the pitch was set, the tyre degradation will be the main factor of the weekend.

Half a second off the best time in the free practice session, the Montpellier native now knew how much margin he had to improve. During the qualifying session, the HEXIS manager's lap time increased, but not enough to worry the leader of the Pro/am category. His time will give him the 3rd place in his category on the starting grid.

Clément Mateu needed all his racing expertise to make a very good start and put opponents under pressure ahead of him. The Montpellier rider avoided the pitfalls of a track where the limits can quickly be crossed and punished.

He pushed his pace and found the opening on his direct opponent to take second place. He will be in the immediate wake of the race leader, still in the same rhythm but unable to carry out an attack to hope for a victory. Under the chequered flag, it is a very beautiful second place, synonymous with an uninterrupted series on the podiums of all the races of the season and a position gained in the classification of the drivers.

"It's a very good French GP by the way, it's really nice to be on the podium here, a nice second place even if only the victory is nice! Overall it was a solid weekend, I finished very close to Lindland, in the same rhythm as him during the race. I still lacked some pace in the qualifying sessions. And it's not enough to win races yet. I quickly passed an opponent to be second in the race and then I made the gap."

"It's a great weekend, because we're back in second place in the championship, so we're going to keep it up to do even better. It's the result of a global work with the team, the mechanics, the engineers, everyone gives their all and the work ends up paying off." 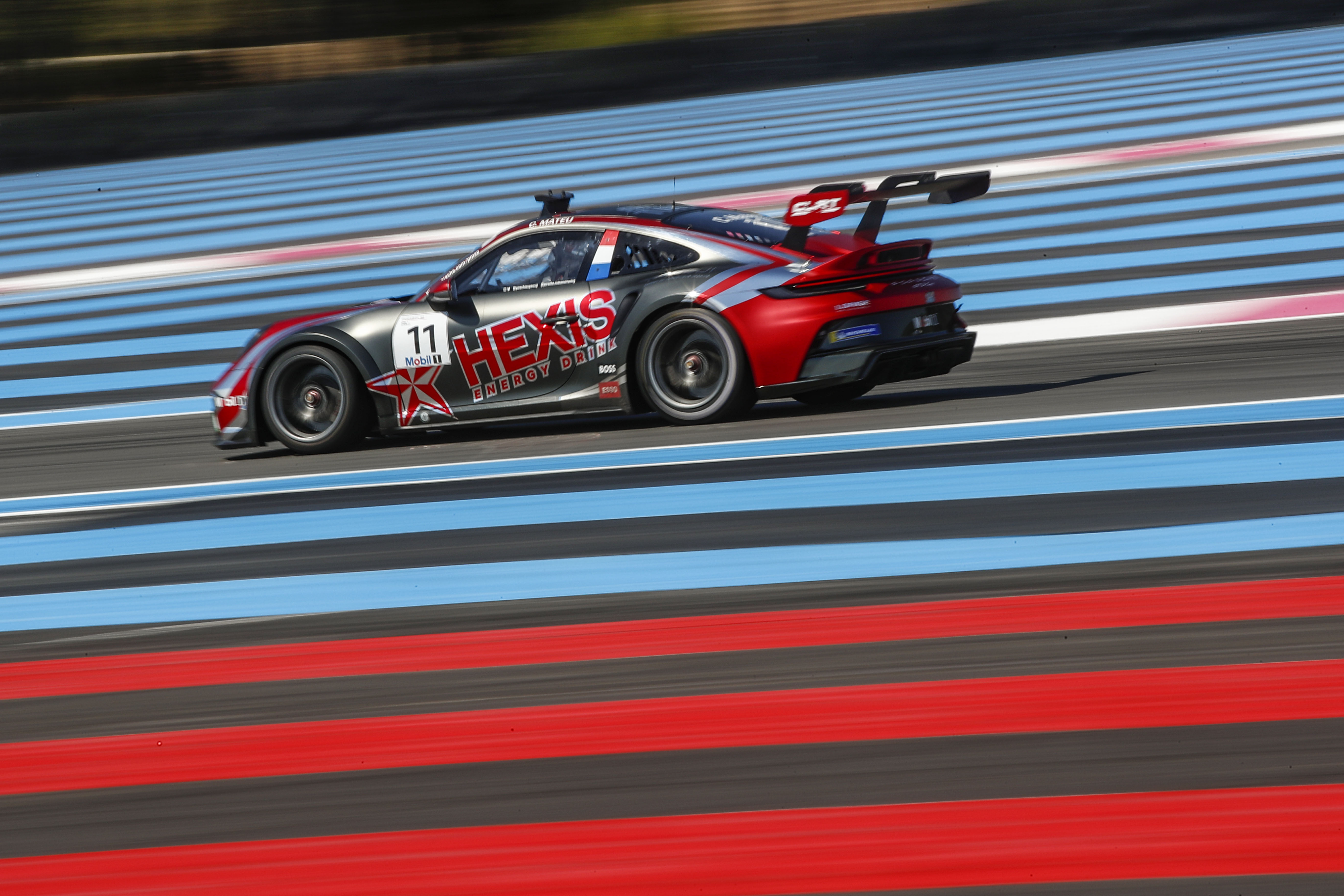 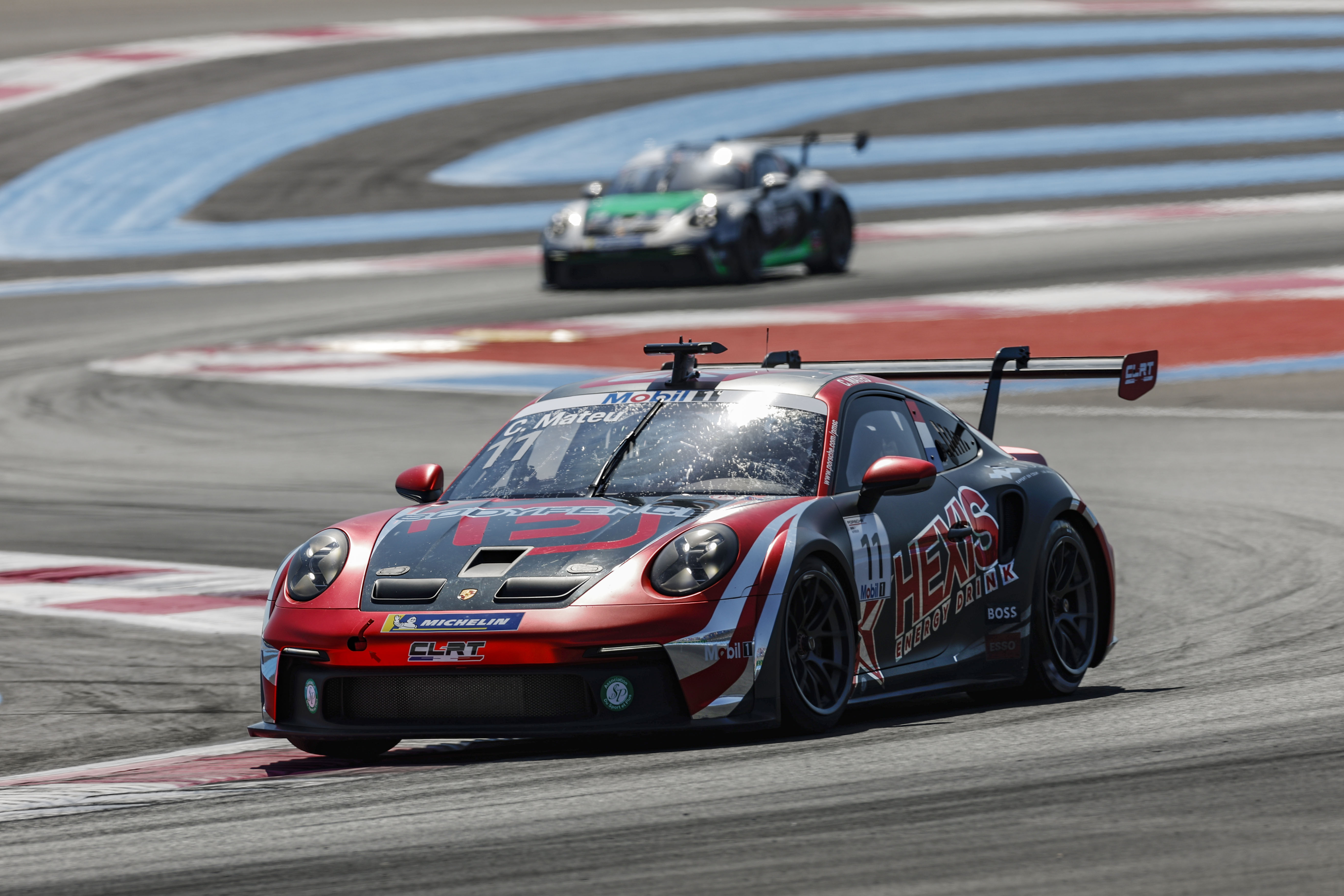 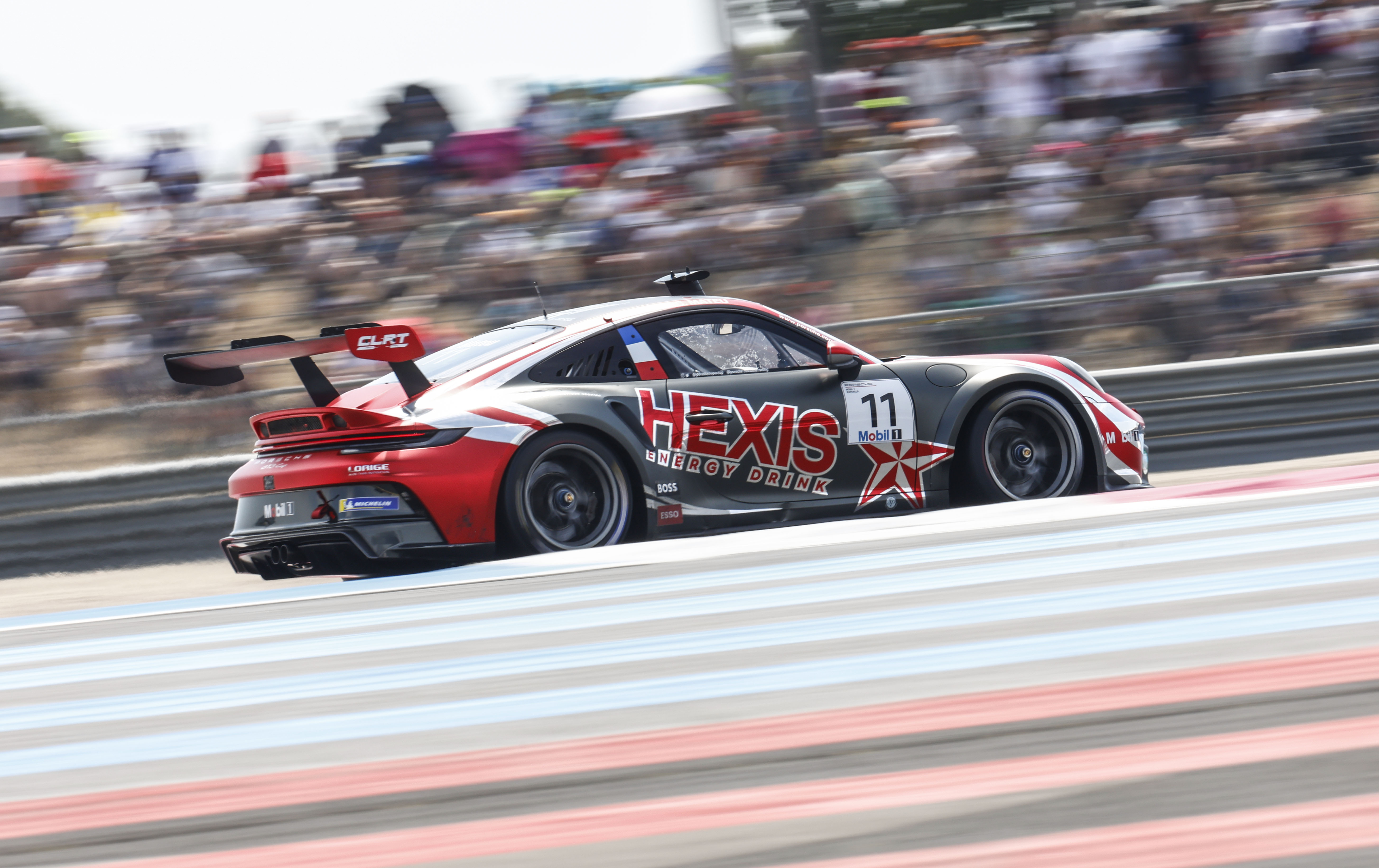 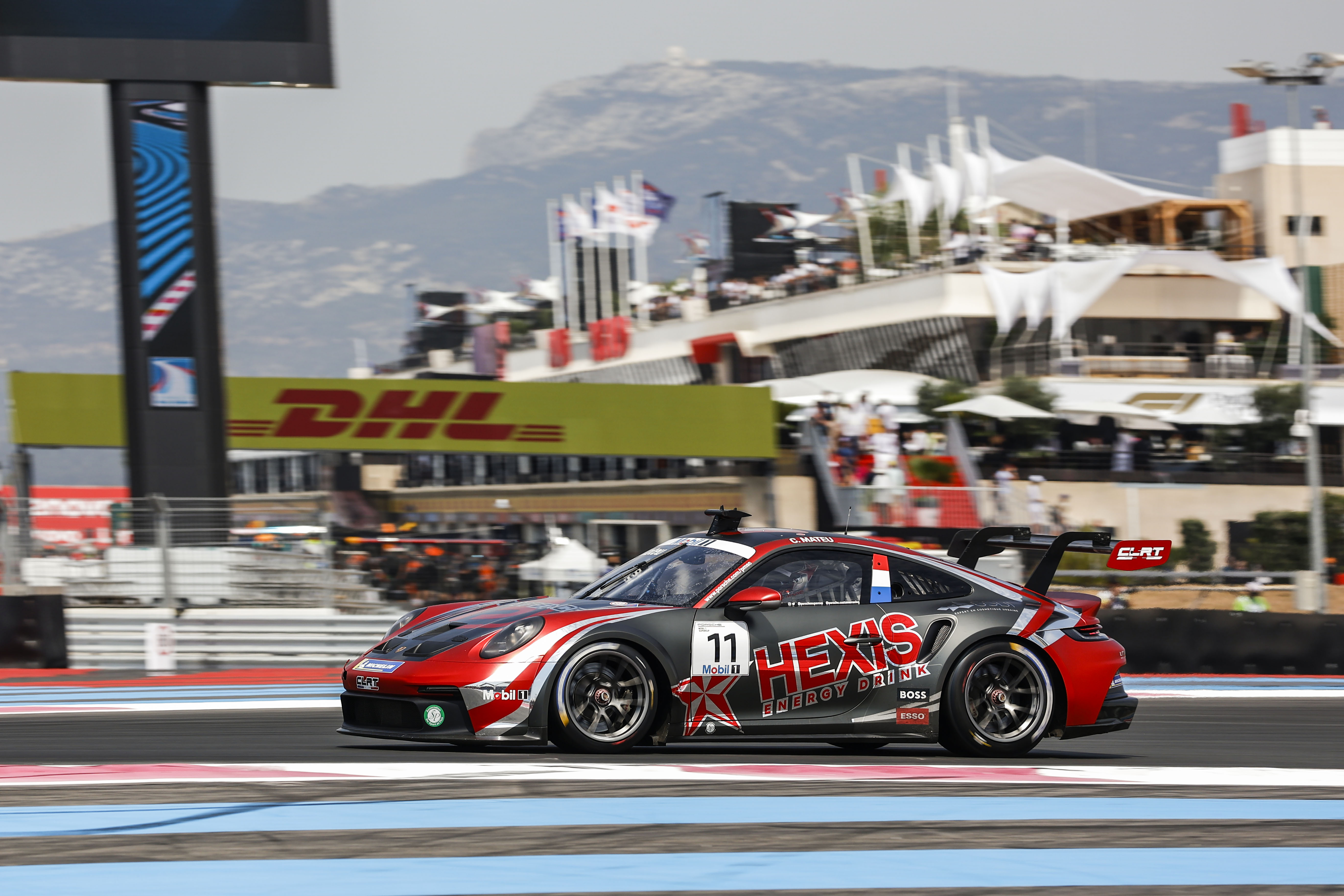